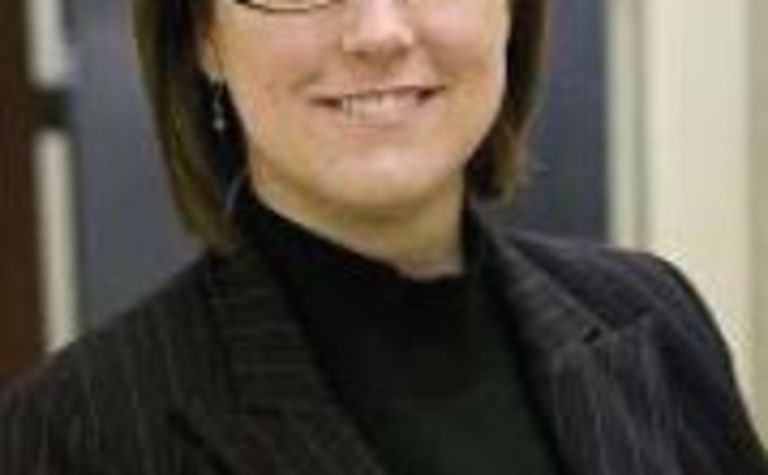 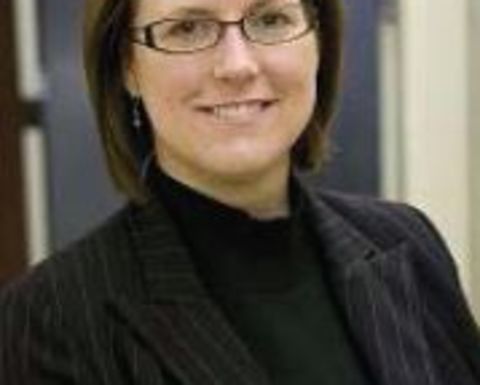 The awards are presented in 17 countries annually to honour exceptional women in business. This is the first time the Rising Star award has been given in Australia.

Hollows was just 36 when, in 2007, she was appointed CEO and managing director of Queensland coal company Macarthur, which has an annual turnover of more than $A400 million.

Under Hollow’s leadership, Macarthur has grown from 50 employees to more than 300 employees and delivered strong profits in a difficult environment.

The awards commemorate Madame Clicquot who in 1805, widowed at 27 and with a small child to care for, defied tradition and took the reins of her husband's business, building it into an international champagne house, Veuve Clicquot Ponsardin. 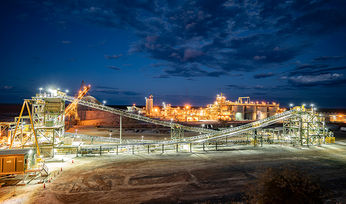 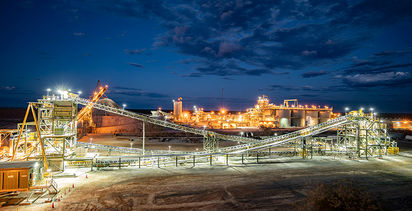