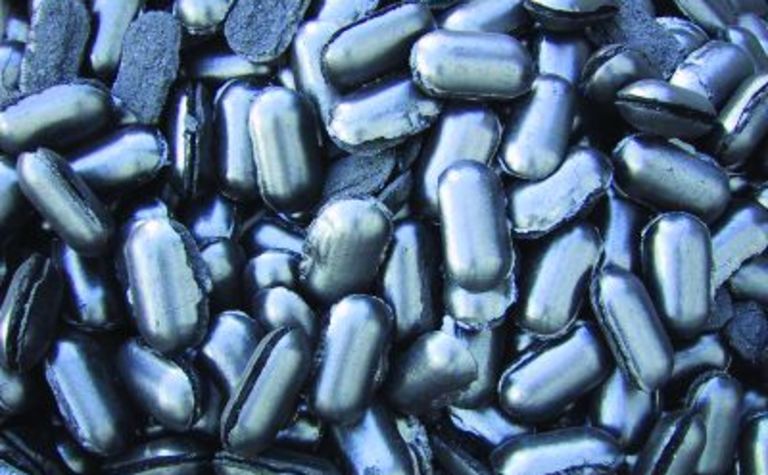 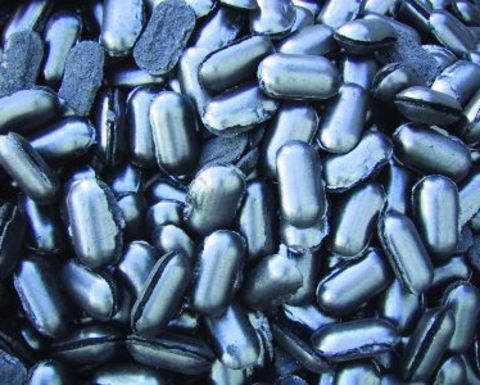 In December, the merger proposal to create the combined White Energy South East Asia Corporation entity was first announced, but in its interim half-yearly financial report released today White revealed the transaction had widened in scope.

White said both parties agreed that ASSAC will acquire all issued share capital of subsidiary White Energy Technology, the direct owner of the patented coal-upgrading technology.

From the deal struck on Friday, and funded through ASSAC ordinary shares, White said it allowed the company direct access and control over ASSAC’s capital base to fund its global rollout of the technology in Asia, Africa and North America.

The transaction is expected to be complete in the next 60-90 days.

In April, White expects to commission its first commercial clean coal facility at the Tambang coal mine in Indonesia.

The Tabang Coal Upgrade project, also known as PT Kaltim Supacoal, is a partnership with Bayan Resource Group and aims to upgrade some 1 million tonnes per annum of low-grade coal to higher grade from September and to ramp up to 5Mtpa by 2011.

From the initial announcement, White expected the merger with ASSAC to give the consolidated company cash reserves of $US110 million.

Shares in White shed 7c yesterday to 126c, with the price unchanged this morning. 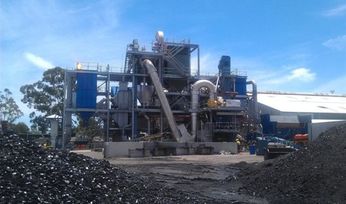