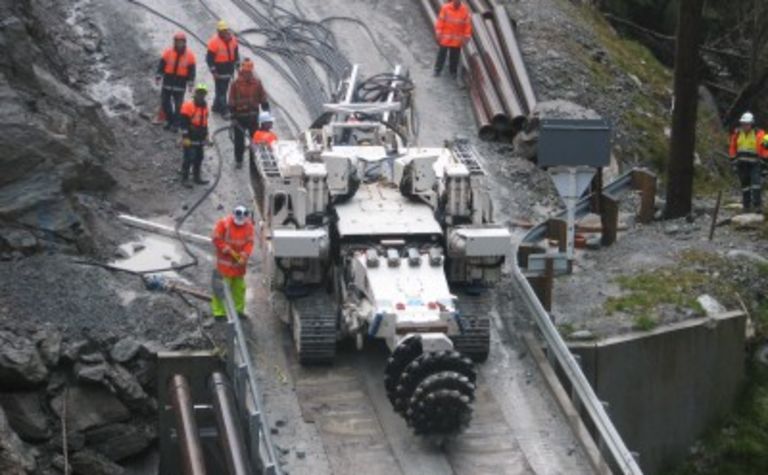 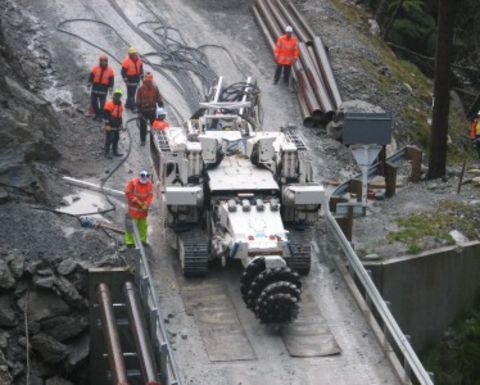 “The successful Pike River Coal rights issue is an outstanding result given the status of equity markets generally and shows the investors’ confidence in the company and the future of our premium hard coking coal mine,” chief executive Gordon Ward said.

Half the 4.8 million shortfall will be allocated to shareholders and half to underwriters.

Allotment of the shares and options from the rights issue will occur on Friday this week.

Ward said good progress had been made on restoring ventilation to the company’s underground mine following a rock fall. The work is expected to be finished by the end of May.

“The ramp-up of coal production can then commence with full production using hydro monitor mining [high-pressure water cutting] due to get underway in the October-December 2009 quarter,” Ward said.

Pike River shares were down 3.1% to 62c at close of trade yesterday.