NORTON Gold Fields this morning announced an inferred resource of 57 million tonnes at its Sienna North and South projects near Middlemount in Queensland’s Bowen Basin.

The explorer said the resource had the potential to be developed into a medium-sized, open cut, low-volatile PCI coal operation.

Drilling showed an aggregate seam thickness of 8.8-10.1 metres across the Phillips, Leichhardt and Vermont seams.

Norton said geological interpretation indicated the coal seams in the North and South areas were contiguous across the Sienna Central area.

Norton is now preparing a detailed feasibility study for Sienna.

Sorby Hills PFS shows the project will be a low-cost operation with an attractive NPV and IRR. 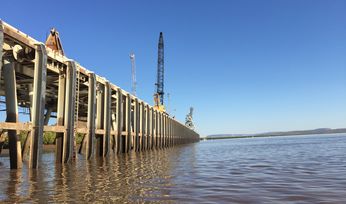 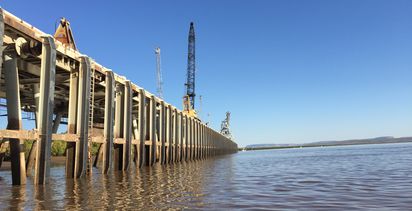