FELIX Resources strode a strong development path in the March quarter, moving the new Yarrabee coal preparation plant towards commissioning and seeking approvals for a new open cut area and additional underground mine at Moolarben. 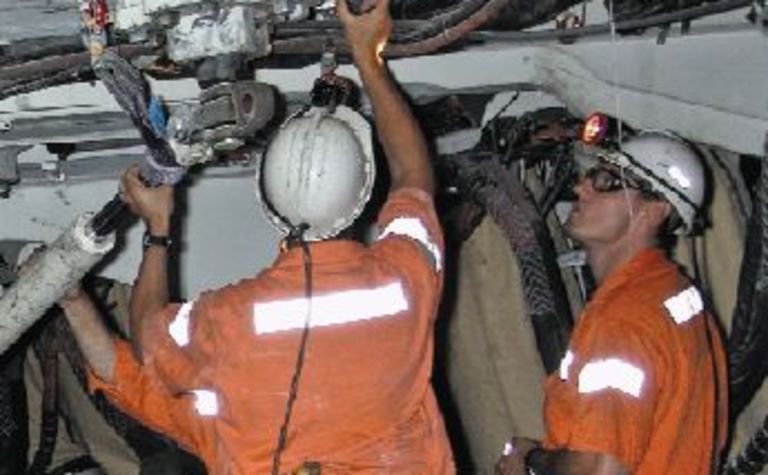 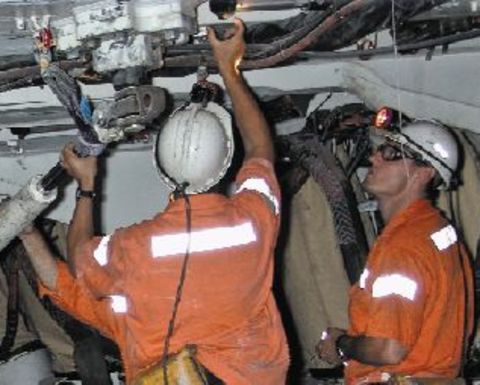 The Australian coal producer was also able to continue producing at its operating mines, albeit with sinking coking coal demand.

Felix was slapped by plummeting steel demand during the quarter, forcing the producer to sell some of its undelivered tonnage onto the thermal coal market.

Yarrabee’s contract to supply the HIsmelt plant in Western Australia fell through with the closure of the plant, affecting about 150,000t of the mine’s PCI product. Felix said other customers were continuing to take product, “albeit at a slower rate”

In better news, the first sale of a shipment of Ashton semi-soft coking coal to a Chinese steel mill was negotiated.

Felix said it expected to be able to offer buyers a superior PCI product from its Yarrabee mine with the commissioning of the new preparation plant in May 2009.

“Once the steel market recovers, it is our intention to increase our Yarrabee production and sales from 1.7Mtpa to 2.8Mtpa,” Felix said this morning.

The company is also continuing exploration at Minerva into future underground resources.

At Felix’s sole longwall mine, the Ashton operation in New South Wales, longwall panel three was completed and production began in April on panel four.

Felix said discussions were continuing with the NSW government on subsidence management plans for panels five to eight.

At Felix’s flagship development, the prospective 13Mtpa Moolarben operation, construction is continuing on schedule on the open cut segment. Mining is expected to begin in September this year with the first shipment in March 2010.

The major mining and preparation plant equipment for the open cut has been ordered and steel fabrication contracts for the plant will be awarded in the next quarter.

Felix is also seeking environmental approval to lift saleable coal from the operation from the currently approved 10Mtpa to 13Mtpa. This involves approval of open cut four and an additional underground mine.

Felix said its overall balance sheet remained healthy for the quarter with debt of $A25.7 million in finance leases for mining equipment and a $9.5 million term debt facility.

Felix said it would concentrate on growth through developing Moolarben over the next 12 months and had arranged an increase in borrowing facilities to $250 million to help fund the expansion and preserve cash.

“These borrowings would be used mainly for the development costs of the Moolarben project but will also position the company to take advantage of other opportunities,” Felix said.

In response to a price query from the Australian Securities Exchange on Monday, when its shares jumped 19.5% on continued takeover speculation, Felix said any change of control would take time.

“Felix advises that discussions regarding a change of control transaction are ongoing, however given the world financial environment it is unlikely that these discussions will be concluded in the near term.”

Move seen as step in the right direction but still a long way to go. 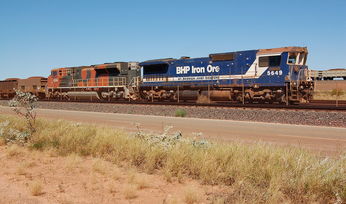 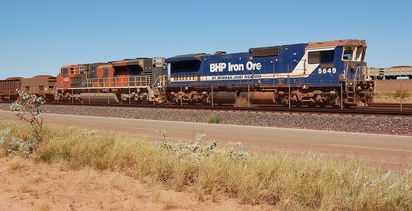