PRODUCER Solid Energy will shut down its Terrace underground mine in New Zealand at the end of June on the back of a weaker thermal coal market. 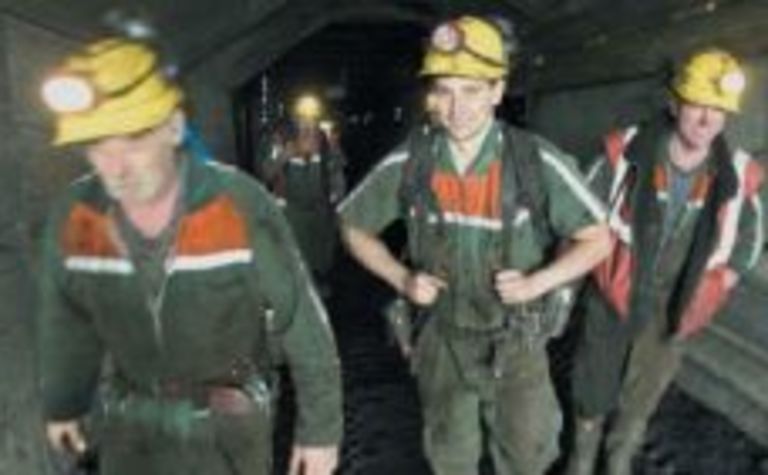 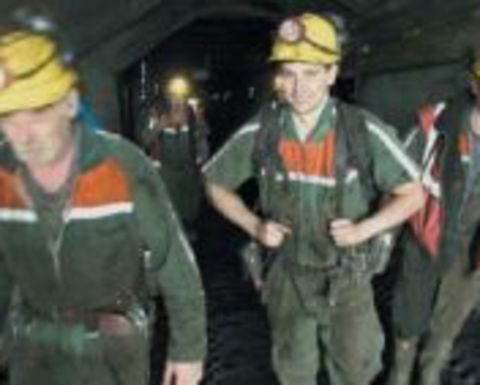 As Solid’s smallest coal mine, the closure of Terrace will affect only 16 staff, with the company aiming to relocate the workers to its nearby Spring Creek underground mine near Greymouth.

Solid said its Reefton distribution centre would not be affected and would continue to blend coal from Spring Creek and other local private mines.

“Mining costs have been climbing at Terrace for several years but record thermal coal prices have helped keep the mine open until now,” he said.

“Unfortunately, we’ve reached a point where the costs of going deeper safely cannot be met by the lower returns for thermal coal.”

Solid said the mine would fill naturally with groundwater after all the equipment was removed.

The offices will be left for the time being, while most surface infrastructure will be removed to allow for rehabilitation.

When trading as Coalcorp, Solid took a controlling stake in Terrace in 1988, saying the mine produced around 45,000 tonnes of thermal coal per year mainly for the South Island industrial market.

Doig said Solid was considering options to resume mining at Island Block, which had a semi-soft coking coal resource of up to 5 million tonnes.

Coal from the Reefton area, including Island Block, was first discovered and used back in 1869.

Kalium closes in on Beyondie build

Beyondie's ready to roll thanks to NAIF fund fillip. 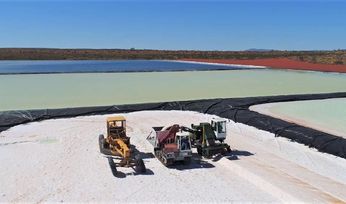 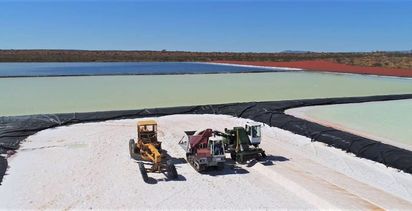