RESOURCE Generation has upgraded its inferred resource to 978.1 million tonnes of coal for the Waterberg #1 tenement in South Africa, after discounting over a billion tonnes that have shale content. 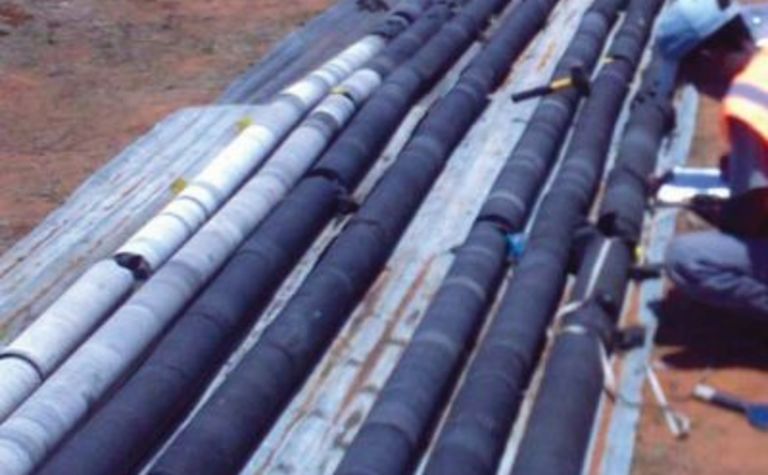 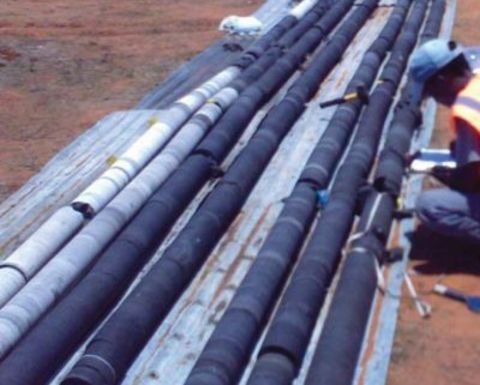 The Sydney-based explorer said coal seams at the project were up to 120m thick and started at a depth of about 20m below the surface.

Resource Generation is expecting to define a coal reserve for the large-scale open cut project in the next three to four months and said mine and associated infrastructure planning was underway.

Under its joint venture arrangement, Resource Generation has spent $US2 million ($A2.71 million) of the $5 million required to increase its stake in the Waterberg coal project from 20% to 70%.

Back in August the initial resource for Waterberg #1 was 646.3Mt of the 738.8Mt across the three Waterberg tenements, with the other two having no change in resource.

To the south and west of the Waterberg project, the company is expecting drilling to take place in the next few weeks at two of the three properties of its 49%-owned Ledjadja Coal joint venture.

Resource Generation said the Waterberg project was about 40km by road to rail infrastructure connecting to the Richards Bay Coal Terminal and near two coal-fired power stations run by South African utility Eskom.

The explorer ended the March quarter with a cash position of $A6.56 million.

Shares in Resource Generation closed up 4.5c to 59.5c today.

CIMIC kicks on with coal