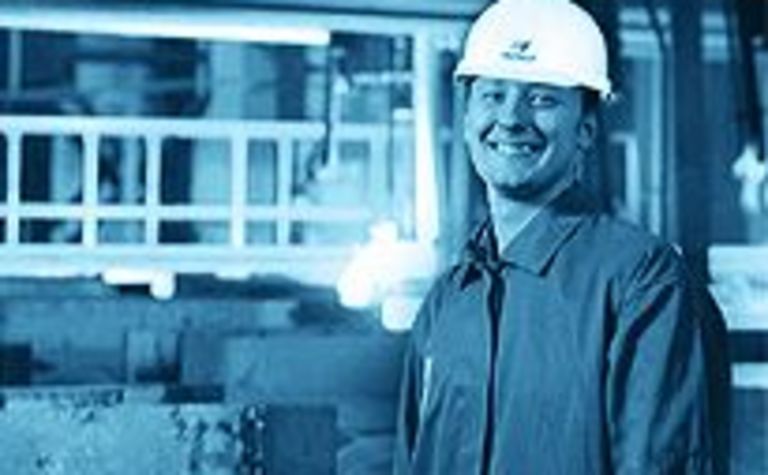 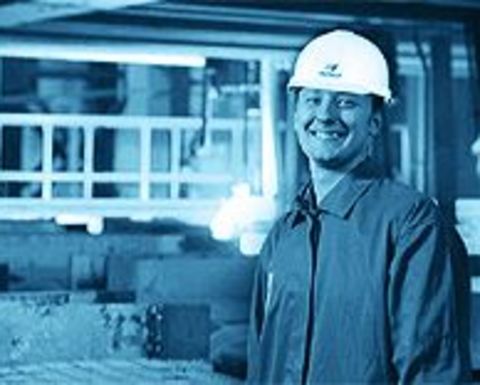 The deal was closed on May 8 for $US436 million in cash (including $36 million interest paid) and about 83.3 million preferred shares plus assumption of $132 million of net debt.

“We expect to have … a more diversified asset base, including a strong foothold in North America and enhanced European, American and Asian sales channels now that the deal is closed,” Mechel CEO Igor Zyuzin said last month.

Bluestone sold 2.8Mt of hard coking coal and generated sales of $327 million in 2008 with a staff of 520. Half its output was sold domestically with the balance exported, primarily to Europe.

Zyuzin noted last month that, by using coking coal concentrates from its Russian assets, Mechel would be able to blend coal into new brands, “thus increasing the overall value of Mechel’s coal portfolio”.

“The long-term drivers of demand for high-quality coking coal remain strong and we believe this acquisition will further enhance our ability to capitalise on the opportunities in the marketplace, even under today’s challenging conditions,” he said.