HONOURED with an Australia Day award this year for his work in mine safety, New South Wales Department of Primary Industries director of mine and forest safety performance Rod Morrison says the mining industry is poised to achieve zero harm. 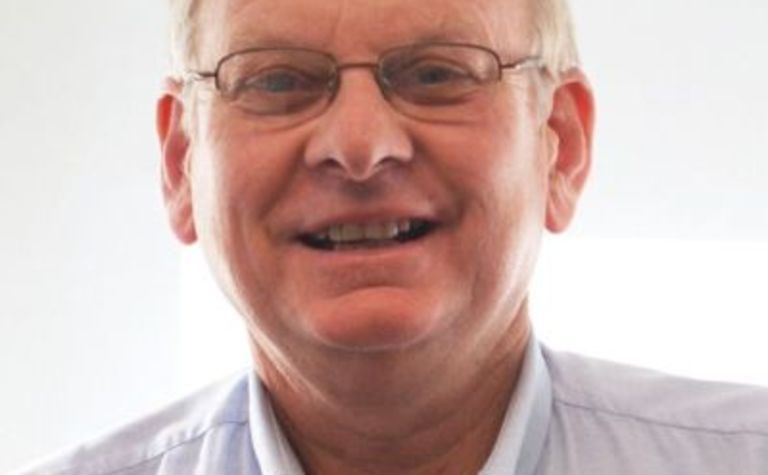 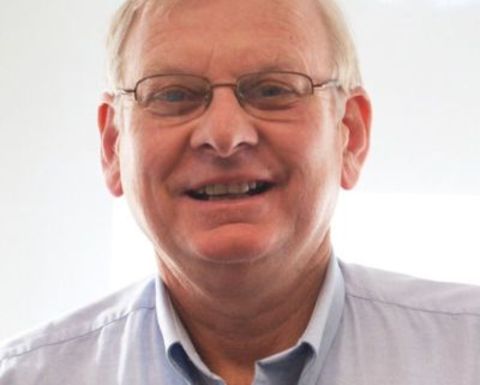 “The work efforts of the industry over the past 10 years have been fruitful in making significant improvements to occupational health and safety [OHS]. It now provides the platform to make the objective of zero fatalities and serious injuries a reality,” Morrison told Australian Longwall Magazine.

Morrison began his career in the mining industry 11 years ago after working across several government agencies in industry relations and management. Despite not having any mining knowledge, he was able to bring other skills which gained him his recent public service medal.

“For the past decade Rod has been leading and managing the strategic approach to improve the safety and health performance in the NSW mining industry,” DPI director general Richard Sheldrake said.

“In his current role Rod has completely changed the way the NSW government managed mine safety legislation.”

Over the past 10 years NSW mining industry performance has improved significantly. The five-year averaged fatal injury frequency rate (the number of fatalities per million hours worked) is down 72% on five years ago.

Morrison said as the regulator of OHS, the NSW DPI has moved the industry from “old-fashion specific duty legislation to a performance-based general duty of care framework which is built upon a systematic approach to risk management”. Morrison has helped build this framework.

“One of the more contentious questions that arises in NSW mine safety is the role of enforcement, especially prosecution. The Mine Safety Review of 1997 and the Judicial Gretley Inquiry made clear recommendations about the development and implementation of an enforcement policy and the establishment of an investigation unit.”

These were acted on and came into being in 1999.

Morrison said while various factors on the improvement of mine safety will always be disputed, there could be “no dispute between the relationship between enforcement action and improvement in mine safety performance”

“There has been a lot said about prosecutions and the negative impact,” he said.

“The facts are that in the coal industry since 1999, 17 serious incidents have resulted in prosecution resulting in conviction and penalty. Of these 12 involved the death of a workman. No company directors have been convicted of any OHS offence, only one mine manager has been convicted and on three other occasions where charges against mine managers were heard, the court declined to record a conviction,” Morrison said, adding the figures did not include the Gretley prosecution brought by WorkCover.

Morrison also pointed to the new Coal Mine Health and Safety Act 2002 implemented in 2006 that moved the prime responsibility for OHS from the mine manager to the operator – usually a corporation, not an individual.

Under the agreement the OHS legislation is to be harmonised by 2011 or earlier if agreed by COAG. “Clearly this is where the action on legislative reform sits,” Morrison said.

Morrison said he has seen cooperation occurring on both a mine level and a government level to improve OHS.

“There are regular meetings of mining mechanical and electrical inspectors where they talk frankly about challenges confronting the industry, and regular mine supervisors/manager meetings facilitated by DPI Inspectors. Also there are collaborative efforts on committees, boards and examination panels and attendance at DPI seminars are at record levels,” he said.

Late last year mining industry leaders, unions and the public service were brought together to set an agenda for culture change to improve OHS performance. The CEO OHS Culture Change Summit was an initiative of the Mine Safety Advisory Council (MSAC).

The summit agreed on a set of guiding principles that will help ensure the industry has a dynamic culture to address key health and safety issues.

In addition, a new Industry Assistance Unit has been created in DPI to provide education and assistance programs for the industry. The unit will work closely with MSAC to brief industry on new standards currently being developed, such as the management of fatigue and musculoskeletal disorders and safety incentive schemes.

One of the other mine safety initiatives covers health, often seen as the poor cousin of safety. A guideline for the development of a health risk management plan has been produced and will be rolled out later this year.