PIKE River Coal has put a roadheader into action at its namesake underground coal mine in New Zealand’s South Island, having completed a “slimline” ventilation hole to bring air 100m underground. 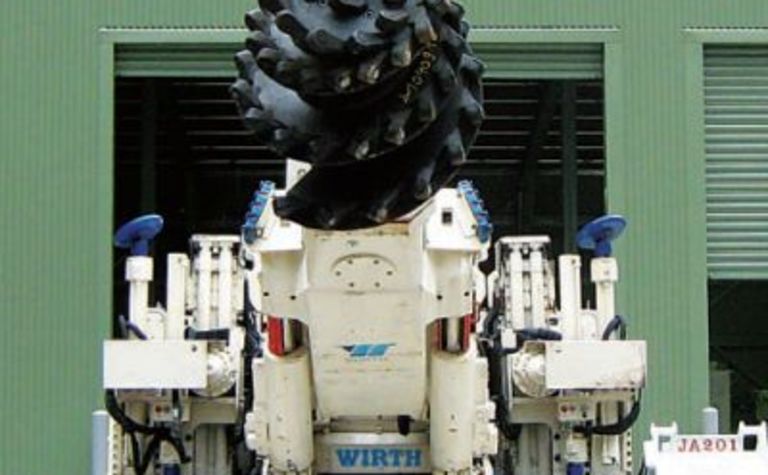 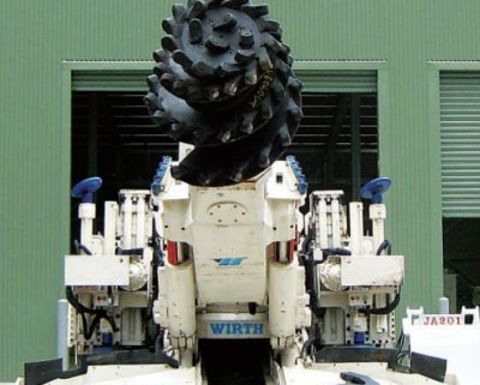 The Kiwi company was set back by a large rockfall in February, which blocked the lower section of its recently finished ventilation shaft, pushing back the previous production plan.

Pike said the completion of the slimline hole was the first step to restoring strong airflow to the pit bottom.

“The slimline ventilation hole has been reamed through extremely hard rock to 600mm diameter, lined with steel casing and connected to an underground fan to provide air, while the main shaft is fully restored,” Pike said.

Pike said the Alimak raise was about 58% complete and blasting about 1.2m of rock per day.

The company expects the remaining 22m to be finished by the end of the month.

In the meantime, the roadheader will start cutting into the main Brunner coal seam to create space for other equipment.

“The inseam drilling unit has been re-established underground and recommenced its drilling program to map out the coal seam ahead of roadway development,” Pike said.

“The two continuous miners will start up as soon as ventilation from the main shaft is restored.”

Pike shares are up 1.5 cents on the Australian Securities Exchange to 83.5c this morning.