ONE southern Appalachian technical school has recently announced a program to help jail inmates receive miner certifications. Does the idea hold promise or is it a recipe for a safety disaster? 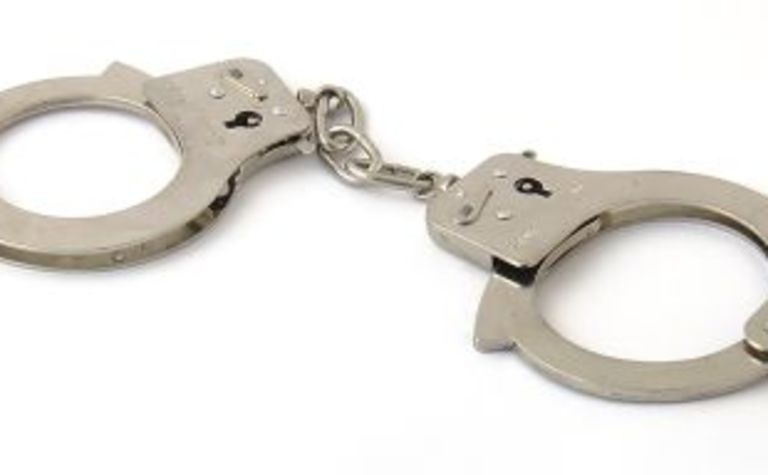 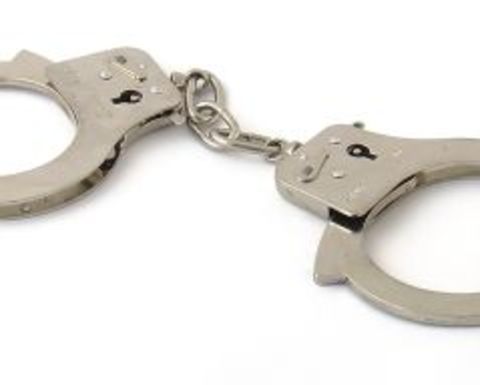 International Longwall News recently sat down with several experts from across various sectors of coal mining to get their take on hiring former jail residents for positions within the nation’s mines.

As one individual put it, “everyone makes mistakes”, concluding that all people deserve a second chance, but opinions were mixed on whether the move truly could be an effective solution to an industry highly motivated towards safe production.

“I would look at what landed them in jail to begin with,” one coal advocacy group official said. “I would also look at their youth – underground mining is for younger men because of the beginning physical demands.”

One western mining consultant, who supports what could be the start of a growing trend, added that hiring regulations in the US would keep mining operations from passing judgement once those individuals made it to the interview table.

“I believe that [convict training] is a good situation in general to provide meaningful skills to inmates that could be marketable and hopefully allow [them] to attain worthwhile employment once released,” he said.

“There is no way that you could not look at them differently in the hiring process. Most companies have background checks as part of their pre-employment screening [and] full honesty is required at the time of application completion.”

The expert did note, however, that mining operations would likely need more due diligence with regards to getting to know their worker prospects.

“Greater depth of interviewing with some expanded information on a case-by-case basis would certainly have to be conducted,” he said.

One attorney for an industry-related law firm agreed that the nature and scope of the crime would play a role, but operators also must strike a delicate regulatory balance throughout the process.

“Employers have to balance the law that has developed around negligent hiring, the employment laws which prohibit discrimination arising from disparate impact issues, and the need to have a cohesive safe team of employees who work in an environment free from illegal drugs,” the individual noted.

“I also think many coal companies are already willing to hire rehabilitated persons and they would be willing to treat former inmates fairly.”

Many of the interviewed experts noted drug and alcohol crimes and addictions as a possible exception to the rule that ex-con miners could help fill the gap between retiring workers and a new influx of young, inexperienced men and women.

“If the person was incarcerated for drug offences, I would expect them to come out of prison able to pass a drug screen,” the legal expert noted.

“As their potential new employer, I would want to know if this was their first and only time or if they have a repeat offender history which would potentially impact the safety of our miners.”

Another individual, serving in a consultant role but with many years of underground experience, pointed out that an increased focus on drug and alcohol in mining could keep those individuals with a lesser degree of rehabilitation after release out of any US operation, whether or not he or she earned a certification card.

“I am sure that the coal companies in this [eastern US] area would not hire anyone with drug-related sentences,” the expert said. “I am sure that they would need to be clean for two years or so before even allowing them to take the physical that includes a drug/alcohol test; the type of testing they do can detect drug use for the previous three to six months.”

While the consultant said safety would likely not be compromised by having ex-inmates on payroll, what got those men and women there in the first place could speak volumes about their potential as a miner in the long term.

“Breaking the law indicates immaturity and a lack of self-discipline, and these attributes and mining do not mix,” the northern Appalachian-based consultant said. “Often, people in these situations lack the ability to work in teams and to accept authority.”

The feedback from operators to date from the southern Appalachian technical college’s inmate certification program has been positive – and those workers going through the program are motivated.

"I've learned you can't prosper from bad money," one convict serving time for drug trafficking told the Associated Press. "An honest living, that's the only life."

Kentucky operator TECO Coal added it had taken on some ex-cons for mining positions, a decision it planned to continue with.

"You have to look at everyone as individuals," company human resources director Paul Matney said, noting to the news service that TECO had more than 1200 workers at mines in its production portfolio.

"You don't just wholesale not consider applicants because they have a criminal record."

Kentucky Coal Association president Bill Caylor, who told the AP the idea was “a fascinating concept", pointed to manpower needs for regional worker crunches in an ILN interview. This is especially true in the western portions of his state, where miners are not experiencing economic cutbacks and skilled workers are harder to come by, he said.

Does it matter that the person for the job may have a record? “No,” Caylor said.

“A rehabilitated person should be given a chance at a second livelihood.”

Added another northern Appalachian expert: “I believe most people will take advantage of an opportunity if given a chance. In that case, they could end up being some of the most productive, dedicated employees.”