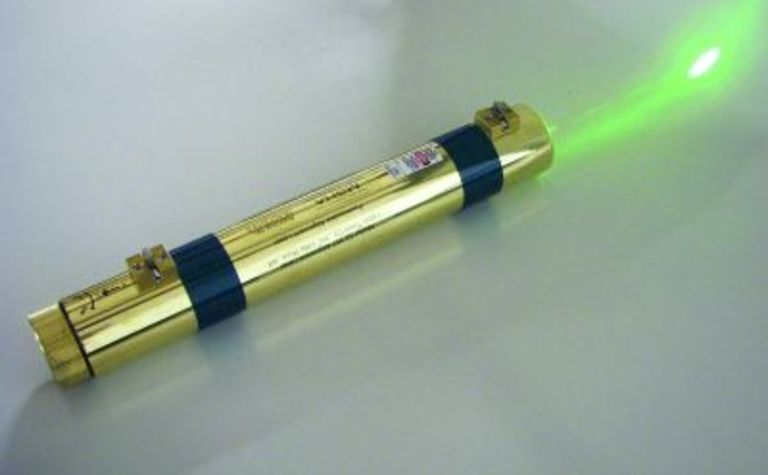 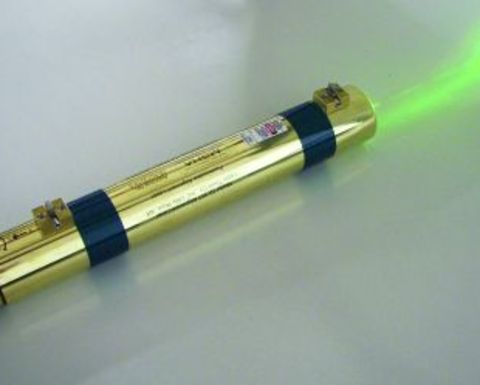 The company says the green laser light is 10 times brighter than its red counterpart.

The GL350 Mine Safety and Health Administration-approved Mining Alignment Laser has been certified intrinsically safe for use in methane-air mixtures.

The company said the GL350 can shoot a laser dot over a mile and, when fitted with special lenses, convert the bright green laser dot into a vertical line for guiding remote mining machines.

Made from solid brass, the GL350 MSHA is battery operated, water and dustproof, won’t spark when dropped and especially rugged.

Special mounts are included for attaching the laser to rock or coal roofs for more than 45 hours of continuous operation. 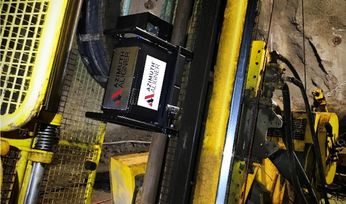 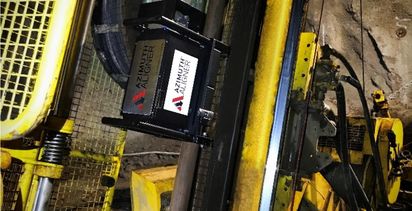 Shock and load for where it gets tight