Coates was made an Officer of the Order of Australia for his services to the coal mining industry.

He was recognised particularly for his contribution to the development of low-emission technologies as well as his work on improved safety standards and climate change policy.

New South Wales-based Coates is the chairman of Xstrata Australia, after helming Xstrata Coal from 2002 until 2007.

He was also a former chairman of the Minerals Council of Australia.

Noted WA geologist Bruce Hobbs was also made an Officer of the Order of Australia for his services to science in the field of structural geology.

Hobbs has been a leader in the development of research centres and mineral exploration technologies with the CSIRO and several of Australia’s universities, including Monash University and the University of Western Australia.

Aiming to increase overall Indigenous employee participation rate to 2.5% by 2025. 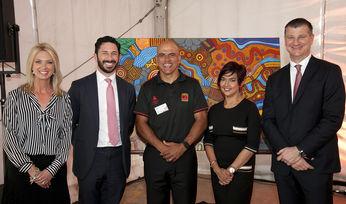 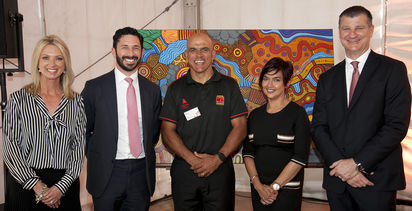