The decision was part of a management alignment that will better support the company’s move from a product developer to a commercial supplier of the device, which is now in use at several US coal operations.

“The new management structure is designed to better meet the challenges

and opportunities of anticipated sales growth and significantly larger purchase orders of ActiveMine [and] reflects Active Control's evolution from a systems integrator to a mining technology company that has developed and owns most of its intellectual property,” ACT president Steve Barrett said.

Barrett added that Sturgess’ election and the company’s alignment process in general will position it for the future.

The changes, including adjustments to the team which now reports to Sturgess, are effective immediately.

Barrett will continue to lead the company as its president and chief executive officer.

The first regulatory approval for the system was for its RFID Wi-Fi Tags, which were deemed intrinsically safe in September 2008. 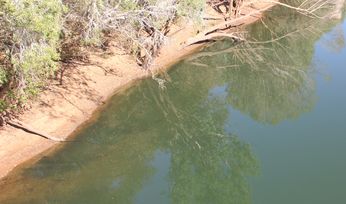 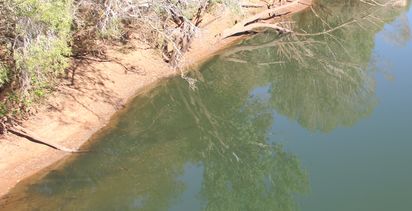