A DIVE in orders during the downturn has Sandvik continuing cost-reduction plans, including site closures and salary cuts. 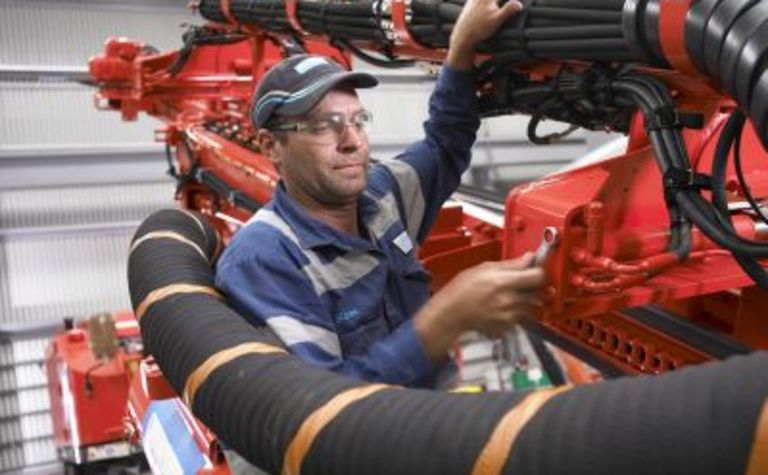 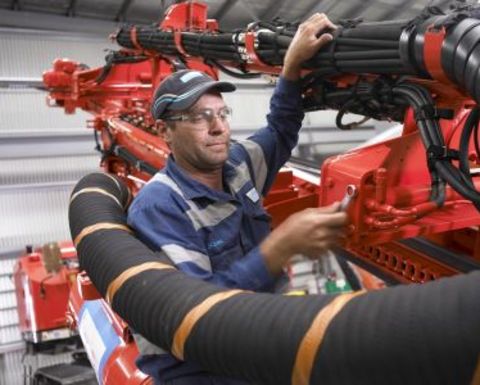 Orders for the equipment producer dropped an estimated 40-50% in April-May versus the same period last year.

Sandvik noted that low overall demand paired with ongoing inventory reductions were reflected in a volume reduction of 30-40% compared to last year.

After heeding a need to further reduce inventories for costs, Sandvik said its production rate had fallen below the order intake rate by about 10% in the second quarter.

The Swedish company cited a “dramatic decline” in the market environment since late last year.

Sandvik has already cut 6000 jobs since the beginning of the downturn but said another 12,000-14,000 people were currently being affected by more adjustments, namely a 15-20% reduction in work time with a corresponding salary cut.

The company also announced it would permanently close 10 production sites, a move it hopes will have a “gradually increasing effect” during 2009.

For the full year, Sandvik expects implemented and planned measures to create cost reductions of nearly 6 billion kroner ($US766.32 million).

“Sandvik’s business model with far-reaching vertical integration means that low sales and production rates will have a significantly adverse effect on earnings, primarily in the form of a lower gross profit and the under-absorption of fixed costs,” the company said.

“During the second quarter, changed metal prices, restructuring costs, impairments and an increased provision for obsolescence are expected to have a significantly negative effect on earnings.”

Based on those factors, Sandvik said it would likely post an operating result in the range of SEK2.2-2.5 billion ($US281-319 million).

“The current market situation is very weak, which has a substantial effect on a business like Sandvik’s,” Sandvik president Lars Pettersson said.

“Implemented and approved actions will have a gradual effect, but the weak volume trend in the second quarter and probably also the third quarter will have a significantly negative effect on earnings. At the same time, it is satisfying that the favourable trend in cash flow, inventory reductions and demand in parts of the energy sector that we observed in the first quarter are continuing.” 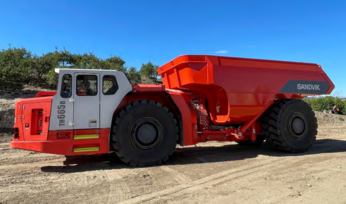 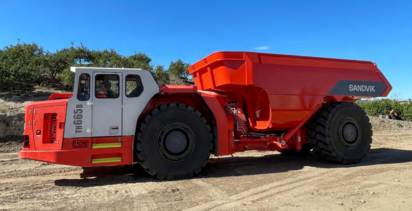