It's not easy being green

GAINING environmental approval for underground coal mining projects in the Hunter Valley is no easy task. McCullough Robertson senior associate Brendan Tobin outlines some of the major legal potholes in the road. 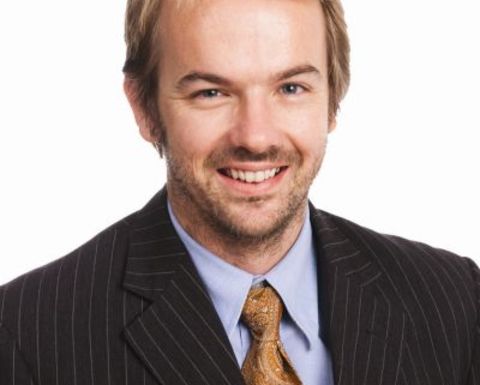 Subsidence, especially if it threatens water supplies, is a major cause of concern for underground coal mining in the Hunter Valley, but the risks are not necessarily confined to single operations.

“One of the issues with subsidence and water is the assessment of cumulative impacts,” Tobin told ILN.

“For example, what is the impact of a proposal when considered in conjunction with an adjoining or existing mine?”

Tobin said there was a push for authorities to seek cumulative assessments for projects, requiring a company to assess not only the potential impact of its proposed or current operation, but the impact of nearby or adjoining operations.

This could be difficult, especially as the sharing of information between corporate competitors could not always be guaranteed.

“What has tended to happen is that the government has required the preparation of a regional impact assessment, so it actually asks for the mining company to assess on a regional basis what the regional impacts are.”

Tobin said this had resulted in project applicants performing wider assessment studies on their own, avoiding a possible dispute on whether an adjoining mine should provide its data or not.

“It’s difficult to avoid entirely, particularly because approvals are becoming harder and harder and the public and the media are scrutinising proposals, particularly proposals in sensitive areas which may affect water supplies.

“So while it shouldn’t be a major surprise, it is difficult to avoid the issue. It is really about managing the issue, and making sure they do a full assessment of what the impacts are from the start of the assessment process.”

Tobin said this approach was suitable in most cases, where it was necessary to assess uncertainty and where it was too difficult to identify what the effects might be beforehand.

“Really, it’s a matter of assessing uncertainty and appropriately designing management and mitigation measures for mining.”

Outside of the cumulative effects conundrum, Tobin said there was an increasing necessity to provide a justification for projects, as to why they should be allowed to proceed.

There are also a number of legal grey areas.

“I think the big one is water licensing and the laws that apply to taking water. There is a grey area as to how mines are regulated under the 1912 water legislation and what will happen when the new water-sharing plan is adopted across the entire Hunter Valley.”

Grey areas arise between the water-related laws that apply to mines under the old regime and what applies under the more recent legislation.

Tobin said the new regime might affect areas such as obtaining water from pumps and drilling exploration holes into aquifiers.

“Grey areas are within the need for approvals, which is dependent on definition, such as the definition of a bore and whether a mine constitutes a bore.

“The Department of Water and Energy considers that it does, so they require licensing. However, when the new water-licensing regime commences, certain approvals may not be required because of an approval under part 3A of the Planning Act.”

Tobin said the commercial impact of the new legislation and how mining companies might respond to it was an area of concern.

Looking at the state’s Planning Assessment Commission, which started up in October last year, Tobin said it was a different but not entirely new process, as independent reviews had been conducted for a considerable time.

While the PAC aims to achieve better environmental outcomes from more scrutiny, Tobin said it could slow down the approval process and with issues such as subsidence and water, it would need to commission experts for advice.

Overall, in addressing the potential difficulties environmental law presents to underground coal mining operations, Tobin said it was important that companies were proactive about the issues and made sure there was a proper dialogue between the client, consultant, lawyer and media, as well as the government.

“The key is to sit down and identify the risks of the project at an early stage, whether they are environmental risks, legal risks or commercial risks.

“The projects that have the least issues adopt such a process.”

Commenting after the recent state budget, NSW Minerals Council chief executive Dr Nikki Williams drew attention to the effect that red tape, such as environmental legislation, has on the industry.

“With the mining industry’s operations controlled by more than 570 pieces of legislation and regulation, there is an urgent need to integrate mechanisms for the assessment, approval, monitoring and compliance of mining projects,” Williams said.

Meanwhile, Peabody Pacific had longer than expected delays in gaining recent Department of Planning approval for the extension of its Metropolitan longwall mine near Helensburgh, a process involving the PAC, with the public voicing concerns about mining under the Waratah Rivulet. 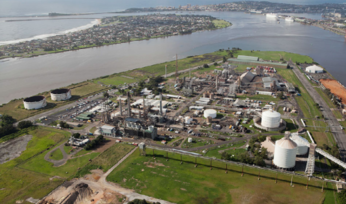 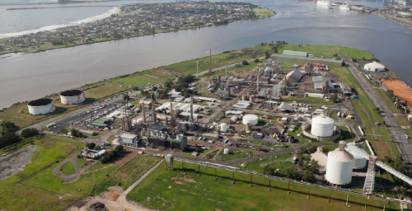