Bucyrus signs on to LASC 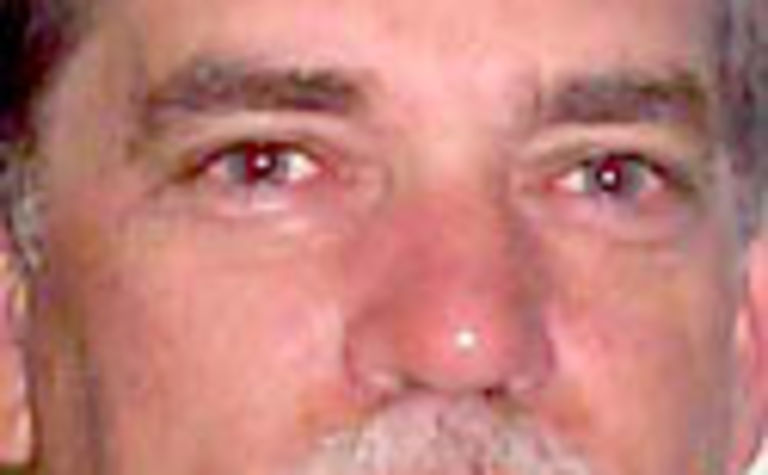 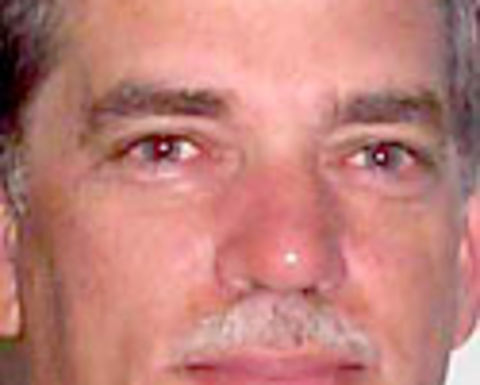 CSIRO business unit leader of exploration and mining Dr Mike McWilliams said he was delighted with the broad availability of LASC automation through the major manufacturers.

“It is important to the industry that all miners have access to the technology, whatever their supplier of choice,” he said.

ACARP executive director Mark Bennetts said it was exciting to have met a major objective of the research program.

“The goal was to make the benefits of improved productivity and the movement of people away from hazardous working environments of the automated systems universally available to industry,” Bennetts said.

“Now, with the signing of Bucyrus, every major manufacturer around the world can include LASC technology in its longwall equipment.”

“We are happy to have reached agreement with CSIRO which recognises our existing technologies and allows us to further develop the LASC automation system and adapt it to include future innovations from our own company, CSIRO and others,” Cassells said.

ACARP research suggests the typical longwall operation could have an additional 435,000 saleable tonnes per year by incorporating the system.

McWilliams has previously said the system will provide a 5% increase in cutting rate, scaling up to perhaps 10-15%.

Bucyrus is the last of the major OEMs to include LASC automation technology in its equipment.