THE global financial crisis has hurt the Australian mining industry, but exporters believe the worst could be over, with many predicting sales to pick up next year. 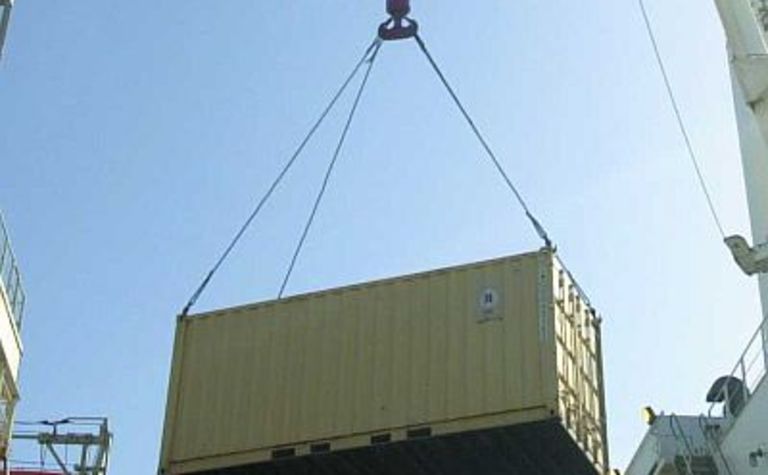 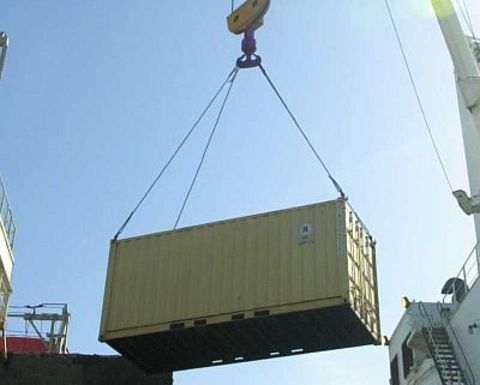 The annual DHL Export Barometer, produced by global express and logistics group DHL, surveyed more than 860 Australian exporters and found 71% of exporters in the mining sector are confident of increasing orders in the next 12 months.

Austrade chief economist Tim Harcourt said the financial crisis had clearly taken its toll on Australia, with 71% of respondents reporting adverse effects and only 33% planning to increase staff and 43% expecting to pay wage rises in the coming months.

The biggest impact was felt in Western Australia, with 89% of those surveyed in the mining sector reporting adverse results, alongside 81% of those in tourism.

South Australian and Northern Territory exporters are the most confident, with 73% expecting an increase in orders in the next year.

Queensland exporters reported the lowest increase in orders in the last three months and are least confident of increasing profitability and numbers of employees in the next year.

The Middle East was selected as the favoured destination for Australian exports in the coming 12 months, as China slipped to fourth place.

Harcourt said the shift from Asia to the Middle East could be due to the belief that countries with oil would hold up stronger than those without and changes to export laws have also helped.

The survey also found new exporters – with less than five years experience – recorded the greatest increase in orders in the last three months and are almost twice as confident as seasoned exporters of increasing profitability next year.

“Despite the global financial crisis and the bleak economic outlook, Australian exporters are persisting with their overseas campaigns,” Harcourt said.

“However, experienced exporters who are locked into long-term contracts are more affected by price fluctuations and are less flexible to explore new opportunities in more stable markets.”

The survey showed that a major setback to exporters expanding in the current environment was access to trade finance, with 60% reporting difficulties. Most exporters were asking for advance payments and letters of credit to deal with the issue.

The report follows figures released earlier this month by the Australian Bureau of Statistics that showed the fall in the value of iron ore and coal exports was the major contributor to Australia’s ballooning trade deficit, which reached $A556 million in May.