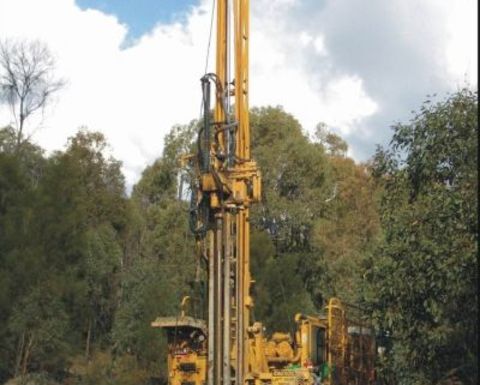 “Putting this together, we continue to prefer Felix Resources of the pure plays,” MPW wrote in a client note.

“That said, Felix is looking stretched at current trading levels and thus we recommend investors build positions on any pullback.”

“In coking coal, spot sales are now being transacted at $US140-150 per tonne free on board Australia, up from the contract benchmark range of $120-130 per tonne, and Chinese buyers are taking every available spot tonne they can lay their hands on, creating shortage fears among Indian and European coal buyers.

“The logical outcome is that coking coal production gets turned back on in China and elsewhere. However, outside China infrastructure is rearing again as port and rail bottlenecks reappear.”

While seeing some evidence China is starting to rapidly restart its domestic coal production, MPW expects growing coal exports to the rest of the world, therefore not creating a possible oversupply.

For Felix, MPW expects the producer to have total coal sales of 4.7 million tonnes for the recent financial year, up from 4.5-4.6Mt guidance.

Due to the Felix’s upcoming Moolarben mine, MPW expects a 29% year-on-year gain in coal sales for this financial year.

Overall, MPW is predicting Felix will have 2008-09 financial year adjusted earnings of $A268 million.

In the previous financial year the producer Felix posted its best net profit after tax of $188.5 million.

Macarthur Coal has been given a neutral rating with MPW expecting total 2008-09 financial year coal sales of 4.7Mt, in line with the producer’s guidance range.

MPW also forecast Macarthur to have adjusted earnings of $168 million for the period, while the producer has forecasted net profit after tax guidance of $155-170 million.

Felix is preparing to start open cut mining at the prospective 13 million tonne per annum Moolarben operation in September, with the first shipment planned for March 2010.

Back in May, Southern Cross Equities viewed Moolarben as the “company maker” and tipped its shares to reach $15. 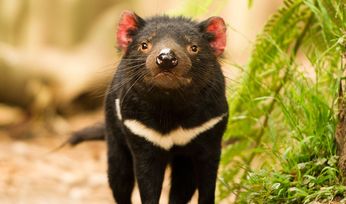 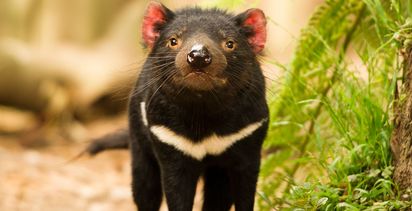