NEWCASTLE Coal Infrastructure Group member company BHP Billiton has reported that the $A1.3 billion export terminal under construction at Newcastle’s port is more than 63% complete.

In its development report, BHP said the project was on schedule and within budget with stacker reclaimer components delivered and construction activities progressing well.

Targeting capacity of 30 million tonnes, an NCIG spokesperson recently told ILN the new terminal would load its first coal shipment by around the end of March 2010.

Various press reports have indicated the terminal could be delayed by late dredging work. 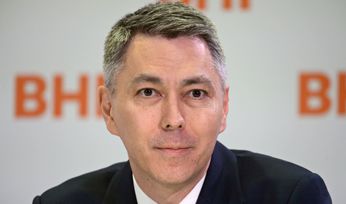 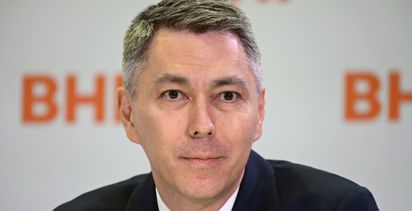