AFTER more than eight months of media speculation, Yanzhou Coal Mining has unveiled an all-cash takeover offer for Felix Resources in the realm of $A3.3 billion. 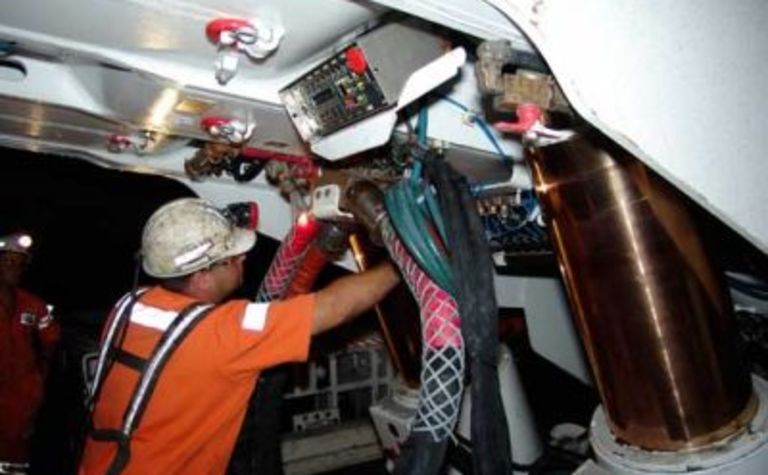 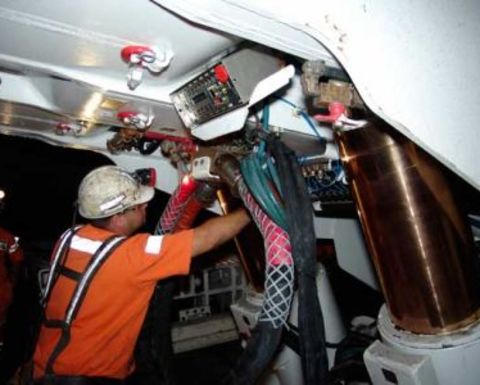 Yanzhou is offering $16.95 a share though the completed deal will also see Felix shareholders receive total dividends of $1 per share plus shares from the planned listing of Felix subsidiary South Australian Coal Corporation, valued at 5c each.

Felix has declared a fully franked dividend of 50c per share, while the remaining 50c per share of dividends are conditional on the approval of Yanzhou’s takeover bid and are also expected to be fully franked.

Felix’s board has recommended its shareholders accept the offer, which will provide them with value equivalent to the $18 per share predicted in press reports this week if the deal goes ahead.

Aside from winning over shareholders, the transaction needs approval from the Foreign Investment Review Board, various Chinese government agencies and Yanzhou’s banks.

Felix expects the takeover to be completed by late December, with a shareholder meeting in mid-December to approve the scheme of arrangement.

Living up to preconceptions about the deep pockets of Chinese mining companies, Felix said Yanzhou had indicated the takeover offer would be financed from its existing cash resources, around $1.8 billion at the end of June, as well as bank debt.

The big Chinese miner also has the funds to continue development of Felix’s Moolarben project, which is expected to start open cut mining in September/October.

Yanzhou has committed to retaining Felix’s employees and management, and maintaining the workforce at the Austar mine in New South Wales’s Hunter Valley, which it picked up for $US23 million in October 2004.

Research on Felix’s Ultra Clean Coal technology at its Cessnock facilities is expected to continue after the takeover.

Felix chairman Travers Duncan said the proposed transaction was an important milestone and that, since the company acquired White Mining in 2005, it had delivered more than a six-fold increase in value for its shareholders.

“The Yanzhou offer allows shareholders to benefit from the certainty of cash consideration which fully values Felix, without taking on the risks associated with Felix’s next phase of growth,” he said.

“Given Yanzhou’s global experience and expertise in coal mining, we believe that Yanzhou is well positioned to continue Felix’s development to the benefit of all stakeholders, including their commitment to maintain and possibly expand employee numbers.

Felix aims to pay its first dividend of 50c in late October.

South Australian Coal Corporation wholly owns the Lake Phillipson exploration projects, which include a coal deposit. The company will be spun off with $10 million in cash and will seek an Australian Securities Exchange listing after the takeover of Felix.

Felix came out of trading halt this morning with its shares lifting 80c to $17.70. 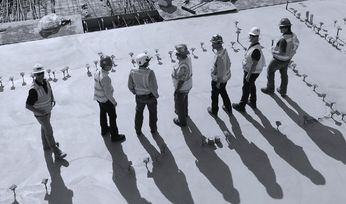 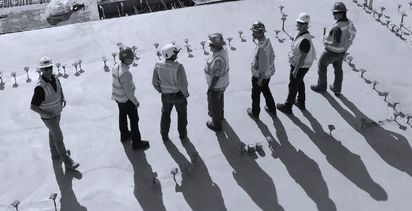