AUSTRALIA has improved its standing by one spot to take out third position in the 17th annual RESOURCESTOCKS World Risk Survey, while the United States took top spot. 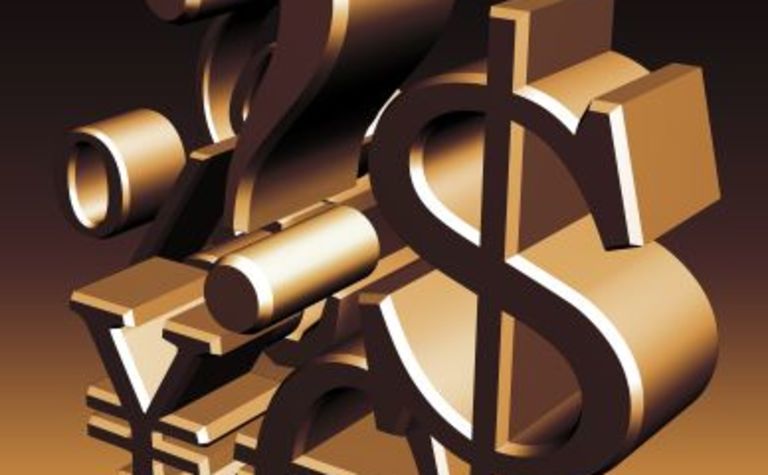 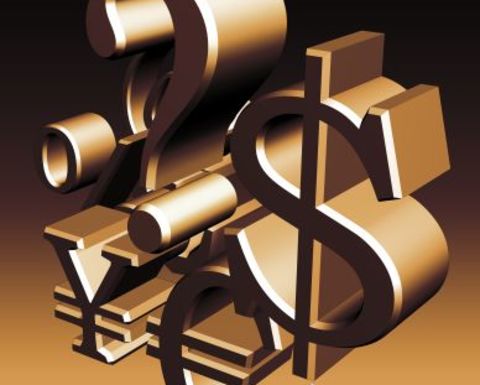 The annual survey, distributed to more than 3000 senior mining and oil and gas executives worldwide, rates countries across areas of risk such as sovereign risk, civil unrest, natural disasters and labour relations.

This year’s survey delivered some interesting results, especially within the top 10, as companies valued financial and sovereign risk higher than in previous years.

At the other end of the spectrum, the 10 high risk countries were Peru, Ukraine, Uganda, Zimbabwe, Angola, Sierra Leone, Gambia, Senegal, Burundi and Somalia.

“There is little doubt that the economic downturn has had a big effect on the survey results in 2009 while political uncertainty has again handicapped many countries,”RESOURCESTOCKS editor Ron Berryman said.

He said financial risk was a new category introduced into this year’s survey.

“This category measures the effect a region has on the ability to access funding, infrastructure, labour relations and land access.”

Despite the high ratings, green tape was clearly a global issue with the majority of the top 10 scoring three out of five in this category, with five being the riskiest.

“The industry feels that environmental green tape encroaches on project development which is reflected in the survey results both here and overseas,” he said.

New South Wales headed the list of best performing Australian states coming in at fourth position, up from sixth position last year, while South Australia continued to perform well in fifth position despite falling from second position in 2008.

Countries which made the top 10 last year but lucked out in 2009 include the United Kingdom, Namibia and Canada.

Full results of the survey can be found in the September-October issue of RESOURCESTOCKS. 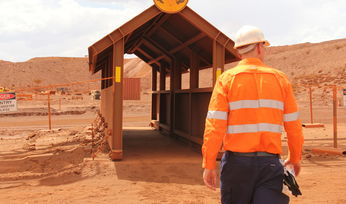 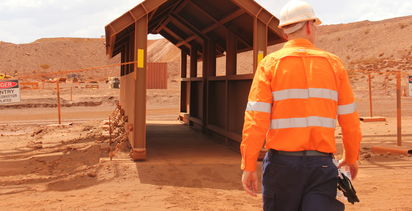