WHILE suffering a slight revenue and sales drop in the third quarter, Patriot Coal is now eyeing signs of market recovery as it moves into the December quarter with continued improvements at the Panther and Federal longwalls. 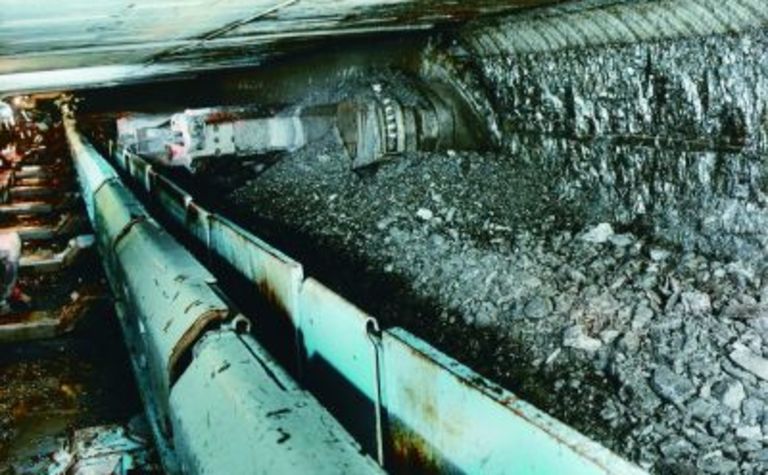 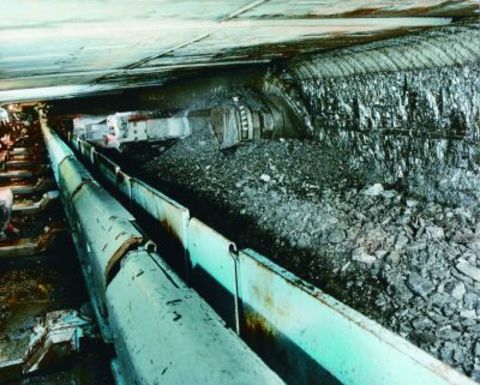 For the period ended September 30, net income was $US52.84 million, less than the $71.2 million in the same quarter last year.

While revenues from the company’s mining operations in Appalachia were slightly higher, it noted that results were offset by lower revenues in the Illinois Basin.

Average selling prices during the quarter were higher amid fewer tons sold – 6.3 million tons thermal and 1.5Mt metallurgical versus 7.3Mt thermal and 1Mt met in the previous quarter – but met volumes rose as customers took delivery of contracted tonnage.

"Met coal volumes were up 50 per cent compared to second quarter and, significantly, met costs were down by more than $5 per ton,” Patriot said.

“With a more normal mix of met and thermal shipments, coupled with improved longwall performance, we expect to see a reduction in overall cost per ton in the fourth quarter," added senior vice-president and chief financial officer Mark Schroeder.

The expected improvement will come from the Federal and Panther longwalls, which both underperformed in the third quarter.

By the end of the quarter the longwall was running near normal and had reached more favorable geology.

“Based on production at this point in October, Federal is on pace for its best month of production in 2009.

“In the next panel, which will be the final panel of the current mining area, the company has further refined the mine plan to avoid this adverse geology,” Patriot said, noting that longwall mining will be performed in the South area in mid-2010.

At its Panther longwall, a move performed in the period brought with it significant equipment upgrades but also caused lower output from the marked downtime and integration. However, it too was operating at normal rates by the end of the quarter.

“During October, the longwall has continued to perform well and has had the most consistent performance of any month in 2009,” the company said.

The producer said its safety records were also on par for the first nine months of 2009. As of September 30, its safety incidence rate was 3.63 per 200,000 hours worked, versus the national average industry rate for all coal mines of 3.97 per 200,000 hours. It also improved over its own safety incidence rate of 3.79 for the first nine months of 2008.

Looking ahead, Patriot said it was continuing to see met coal market improvements and expected that trend to continue through the coming year.

"At Patriot, we have the ability to essentially double our met volume from the current run-rate of approximately 5 million tons to around 9.5 million tons, as market conditions warrant,” chief executive Richard Whiting said.

“This ramp-up could take place in a relatively short period of time with a fairly modest capital outlay. Our decisions to increase met production will clearly be based on the pricing and duration of new sales commitments with our long-established customer base."

Whiting added that the producer was seeing thermal improvements as well despite continued high inventory levels.

"In just the last month, customers who had previously indicated that they wanted to discuss delivery deferrals are now indicating that these discussions are no longer necessary,” he said.

“We believe this is the result of concerns over coal supply and permitting issues, as well as higher natural gas prices."

As its customer demand is now more stable, Patriot said it had a “solid base” of booked business for 2010 and was comfortable with its level of remaining unpriced tonnage across its regions of operation.