COAL producer and iron ore hopeful Aquila Resources has gone into a trading halt ahead of an Australian government decision over its planned investment deal with China’s Baosteel. 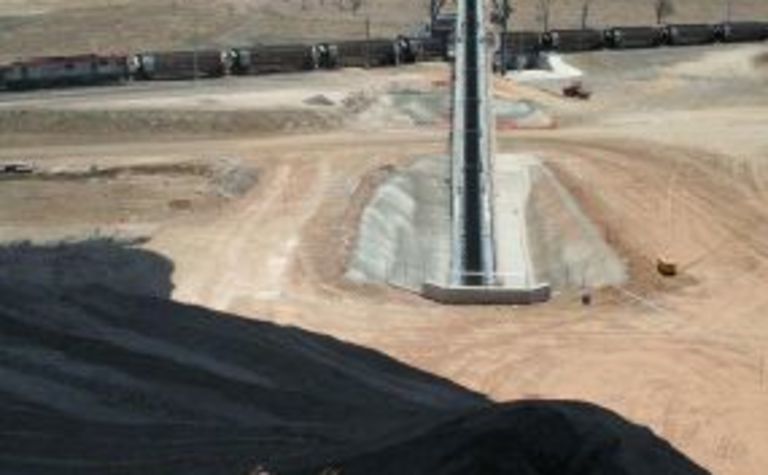 Baosteel will invest $A285.6 million in Aquila to help fast-track its iron ore, coal and manganese projects.

The deal is subject to Foreign Investment Review Board approval with an announcement expected from the board today.

FIRB has come under scrutiny this year after delays in its decision-making processes.

FIRB also mothballed OZ Minerals’ plans to sell its entire asset base to China’s Minmetals, forcing the two companies to agree to a sales deal that excised the Prominent Hill mine in South Australia.

Despite these problems, however, so far FIRB has approved the vast majority of Chinese investments in Australian stocks.

In the case of Aquila, Baosteel will invest the cash in the Perth-based company via a 15% placement (43.95 million shares) at $6.50 a share.

Under the deal, Baosteel has also agreed to work with Aquila to source low-cost financing from Chinese financial institutions for most of its projects.

Baosteel has a preferential opportunity to directly invest in and codevelop most of Aquila’s projects.

Shares in Aquila were at $7.18 before trading was halted. 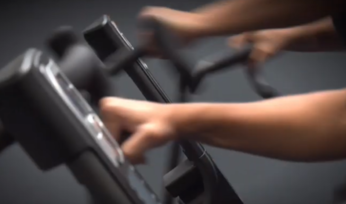 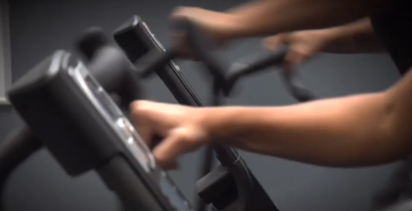