ROCKLANDS Richfield shares closed down 16% to 37.5c yesterday after India’s Jindal Steel dumped almost 3% of the coal company’s shares on the market despite making a recent informal 56c per share offer to acquire it. 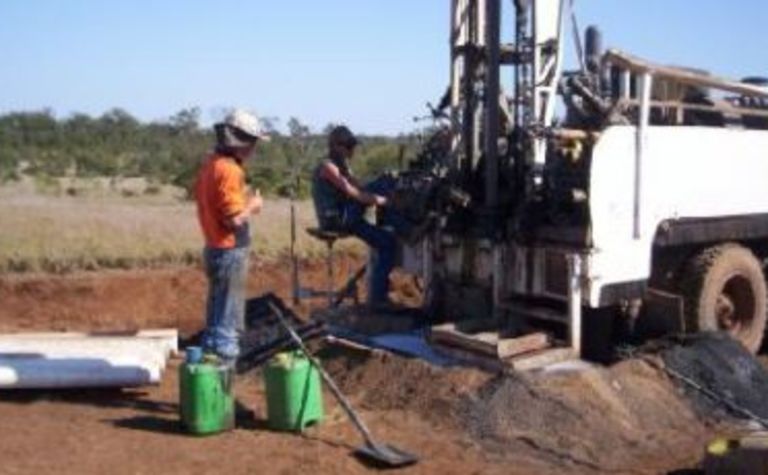 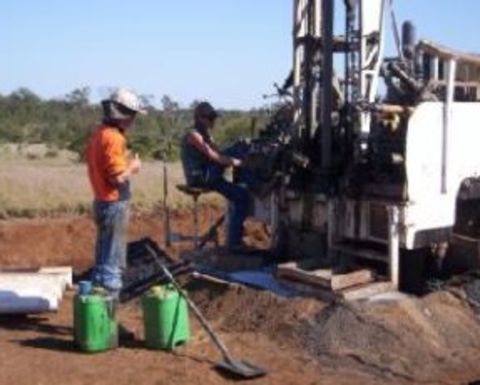 A Rocklands project being drilled.

Shaving its stake of Rocklands from 16.4% to 13.6%, the Indian steelmaker’s bid matched the $A197 million informal takeover offer by China’s Meijin Energy Group and was announced to the market on Monday.

Rocklands has three coal projects in Queensland’s Bowen Basin and has funded exploration through the earnings of China Coke and Chemicals, which it acquired via a reverse takeover in 2007. China Coke has a 480,000 tonnes per annum coking plant in eastern China.

Strandline cashes in on Coburn early

HMC is to be hauled to Geraldton port in a matter of days by contractor Qube Bulk. 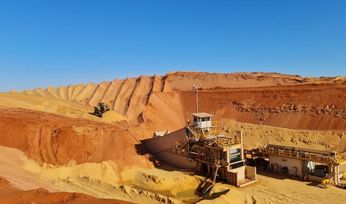 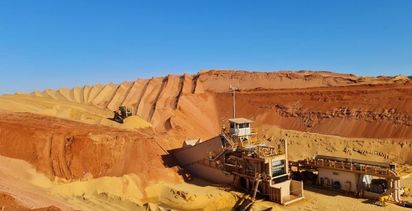