MASSEY Energy has kicked off development of its newest metallurgical coal property, the Rowland underground mine in Raleigh County, West Virginia. 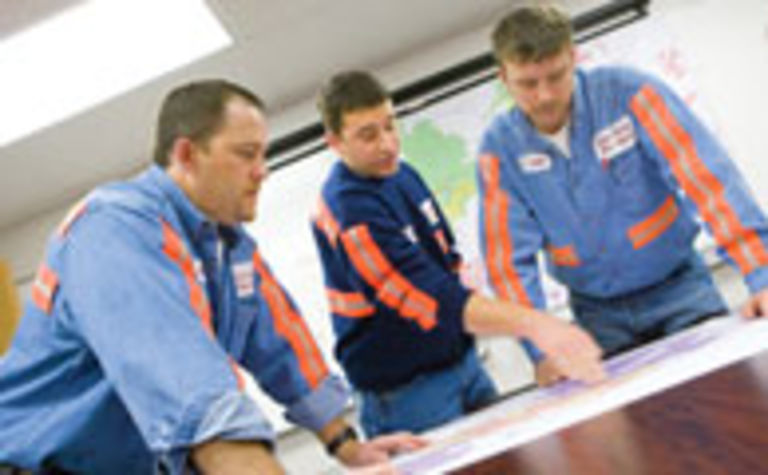 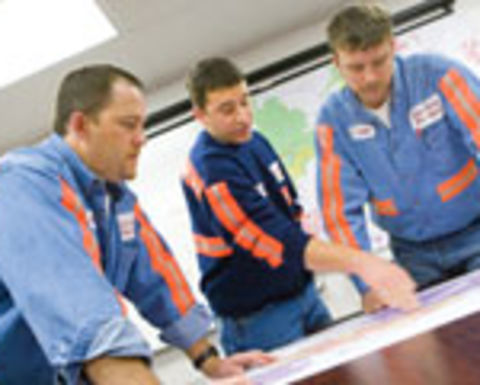 The Rowland reserve, adjacent to the producer’s existing Marfork operation, is made up of 56 million tons of coal that is mostly low and mid-vol.

Massey is planning a new resource group from the reserve, so the new mine will be the first of several planned for the location.

The new mine is expected to produce up to 2 million tons annually and employ more than 500 workers.

Officials anticipate mine construction will be completed in time for the 2011 export season.

"We have the required permits in hand for the development of the slope and shaft into the main deep mine in the Beckley seam and we are now moving forward as quickly as possible,” chairman and chief executive Don Blankenship said.

Massey acquired the Rowland reserve in 1998, adding several other small acquisitions to it 10 years later.

The company expects capital expenditure of $US100-160 million for the development of the seam and work on the mine’s associated processing plans and other facilities.

"We are increasingly optimistic about the strength of the metallurgical coal markets around the world,” Blankenship noted.

“We believe the current and forecasted shortage of metallurgical coal makes this the right time to proceed with the development of this high-quality coal reserve.

“We are confident that this investment will be significantly accretive, enabling us to deliver increasing shareholder value when production begins." 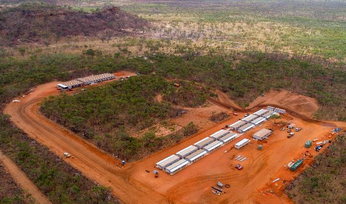 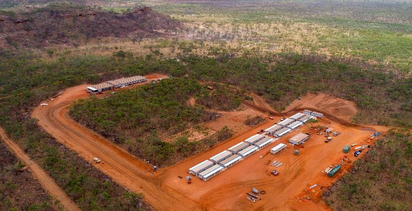