COAL mines in Utah will soon see inspections at the state level, though enforcement actions will still be left to federal inspection staff. 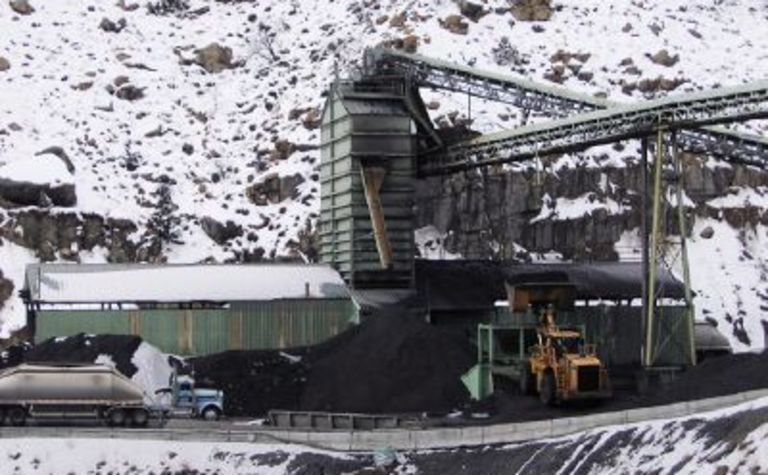 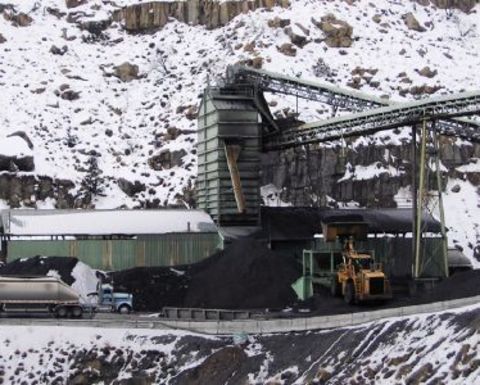 Utah Labor Commission representative Sherri Hayashi told the Associated Press the state agency was implementing a provision of the same regulations that set up Utah’s Office of Coal Mine Safety in 2008.

The regulations were developed following the events at Crandall Canyon in August 2007 which left nine dead, including three rescue workers.

The commission was set to meet January 14 to authorize the state inspection decision but an announcement is yet to be made.

According to the state’s Bureau of Land Management, Utah has 10 operating underground coal mines and produces from 77 leases in the Wasatch Plateau, Book Cliffs and Emery coalfields. More than 95% of the state’s electricity comes from coal.

"We believe you; we support you and enough is enough," the government said. 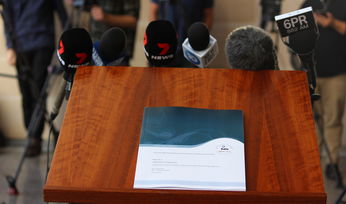