Coalworks in the Hunter Valley

COALWORKS has acquired a 90% interest in a Hunter Valley thermal and coking coal project in New South Wales for $A2.4 million and is already targeting 60-85 million tonnes of resources. 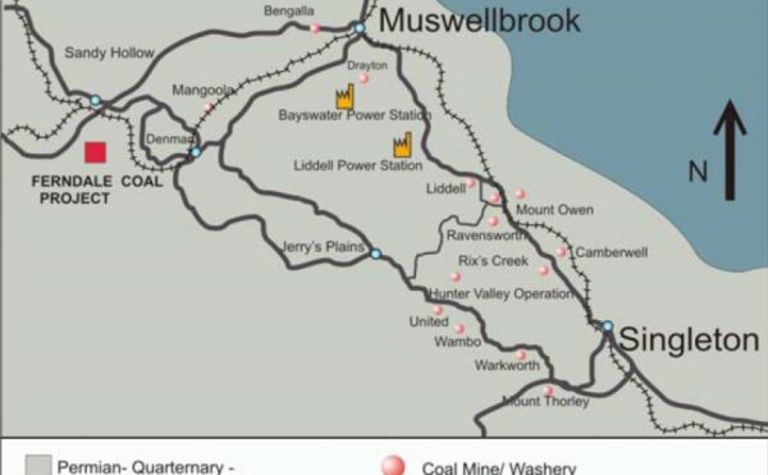 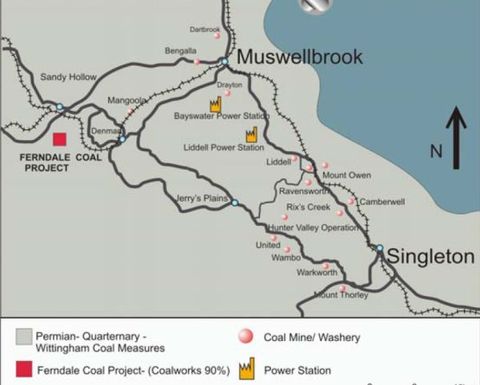 The prospective deposit of the Ferndale coal project is at Yarrawa, about 8km southwest of Denman and consequently close to rail and road infrastructure, and 125km away from Newcastle’s port.

The project consists of exploration licence 7430, which covers 3742 hectares and was granted to unlisted company Loyal Coal in the December quarter.

Through its 90% acquisition of the consortium through a subsidiary company, Coalworks will lead development of the Ferndale project.

“We plan to optimise this valuable coal project which has high calorific value thermal and coking coal potential. Our immediate aim will be to drill a number of known coal measures occurring in the EL, including the quality Wittingham coal measures,” Coalworks managing director and chief executive Andrew Firek said.

“An exploration target of 60 to 85 million tonnes of export-quality thermal coal and semi-soft coking coal is the current objective.”

Construction of the project, targeting an initial 2Mt per annum of production and ramping up to 5Mtpa, is tipped to generate 250 jobs while Coalworks expects the operation of the mine to create 100 permanent jobs and 250 jobs for contractors and suppliers.

Firek expects the development of Ferndale will lead to considerable benefits for local businesses and said up to six jobs would be created for every miner employed.

Coalworks is conducting a bankable feasibility study on its flagship Oaklands project in southern NSW, which has 822Mt of resources including 121Mt measured.

The company is also carrying out the first drilling program for its Vickery South project near Gunnedah.

Shares in Coalworks are up 1c this morning to 31.5c. 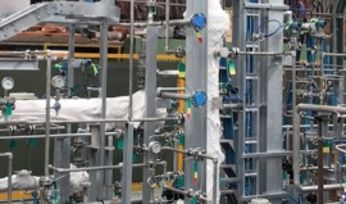 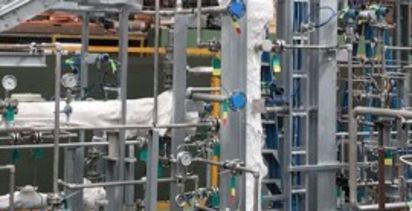