Cook dishes it up

CALEDON Resources’ Cook mine in Queensland notched up a 10% year-on-year gain in production for 2009, as the continuous haulage operation prepares to start mining in a new area next month. 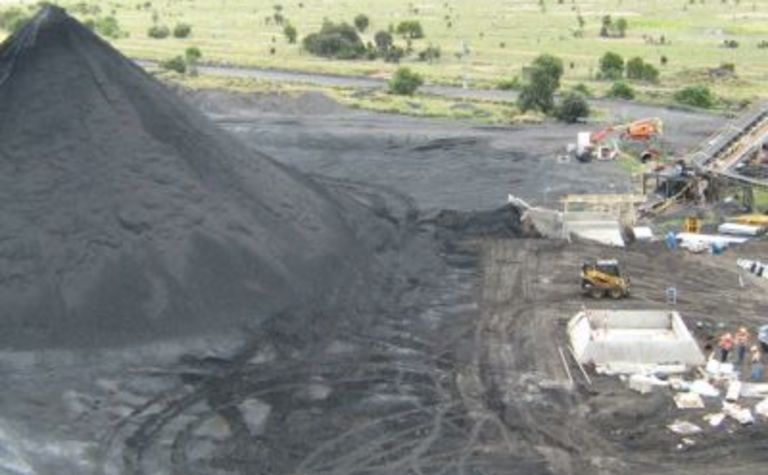 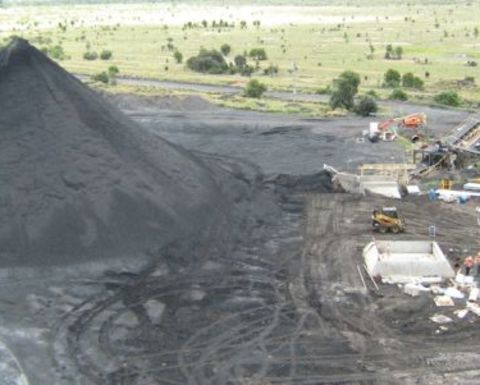 Caledon is aiming for 700,000t of production in 2010 and is still investigating expansion options for the Cook mine.

“The focus of mining activity is currently transitioning from the older northern area of the mine to the new area to the south of pit bottom,” the company said.

“As part of this activity, the ABM25 continuous miner and the continuous haulage are currently being relocated and are expected to commence operation in this area in February.”

Environmental consultants are preparing their report for the baseline ecological study of the nearby Minyango project as part of the environmental approvals process.

Caledon said a second-phase field program for the environmental work was planned for the March quarter.

The Australia and London-listed company aims to link up Minyango with Cook to have both mines operating as part of one large mining complex.

Studies by SMG Consultants reveal Minyango would use a longwall with only a 50-70m wide face.

Minyango is targeting 4 million tonnes of run-of-mine production per annum and would share the same wash plants and rail infrastructure as the Cook mine.

The timing of Minyango is dependent on the proposed Wiggins Island Coal Terminal development with the WICET consortium aiming for a 2013 start-up.

Caledon shares closed down 3.47% yesterday but have clawed back this morning to 72c. 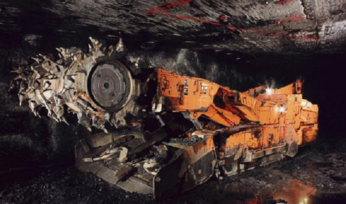 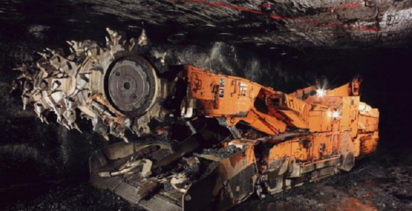