WHILE Consol Energy’s fourth-quarter earnings and revenues fell year-on-year, the producer called its 2009 position “outstanding” as it looks ahead to a favorable upcoming year. 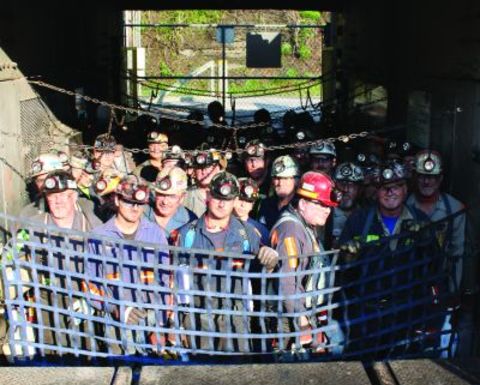 For the December quarter, Consol recorded mostly flat revenues year-on-year from $US1.242 billion to $1.238 billion. Higher revenue from its thermal business did not offset lower metallurgical coal and gas revenue.

"Consol Energy had an outstanding year in a weak economic environment," president and chief executive officer Brett Harvey said, adding that the company “gained momentum” in the final quarter.

“Demand for all three of our products is improving, due to rising worldwide economic activity and the recent favorable weather. 2010 looks more promising than I thought possible only three months ago.”

During the quarter Consol announced it would market coal in Asia as part of an arrangement with Xcoal. The venture has already been fruitful, with a Panamax vessel from its Bailey mine sold January 11 and another five cargoes from its Northern Appalachian operations sold to the Asian markets just this week.

“Penetration of Northern Appalachia coal into the high-vol coking coal market has meaningful implications for Consol’s earnings in 2010 and beyond," Harvey said.

Consol saw production drops in both its thermal and metallurgical business in the fourth quarter; thermal dropped from 16.2 million tons a year ago to 14.6Mt but average prices for produced coal rose from $46.49 per ton in 2008 to $54.17/t in the quarter just ended.

For 2010, Consol is anticipating sales of 4.5-4.7Mt of low-vol product from its Buchanan mine in Virginia as well as an undetermined amount from its Northern Appalachian mines.

“Production of thermal coal will be managed to meet customer demand, which is expected to be slightly higher than the demand in 2009,” the company said, noting that its thermal coal expectations were 56Mt for the year as it works to supply both domestic and export demand.

Consol said that met coal in 2010 would be “very strong” as it enjoyed strengthening demand.

After a harsh winter, recovery of thermal output will be gradual as inventories return to normal mid-year and demand upswings.

“We anticipate up to 30 million tons of coal generation could displace natural gas generation in 2010. In addition, approximately 19 gigawatts of new coal-fired electricity generation capacity is set to come online by the end of 2012,” Consol pointed out.

“This new demand, coupled with permanent cuts in coal production as well as safety and regulatory issues, is setting the stage for coal supply shortages over the next few years. With the continued build-out of scrubbers by generators, increased economic activity and its low-cost position, Consol is in a position to increase market share.”

Harvey said its low-cost position and low debt continued to be major advantages for the producer, in addition to its strong portfolio of active mines.

“I continue to believe that Consol Energy will outperform its peers in 2010," he said.

The company said Thursday that it had closed the sale of five more vessels of coking coal under its new Asian marketing initiative with Xcoal.

Output of 410,000t from Consol’s Bailey and Blacksville operations is headed for integrated steel mills in the Hebei and Shandong provinces of China.

"Consol Energy established its arrangement with Xcoal just in time to meet the strong demand for high-vol coking coal in China," Harvey said.

"When counting the earlier sale we announced two weeks ago of 82,000 short tons, we have now sold nearly a half million tons of Northern Appalachian coal to Asia in one month, and we've sold it at a significant premium to our domestic thermal market.” 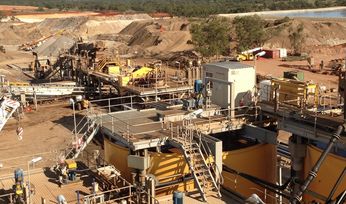 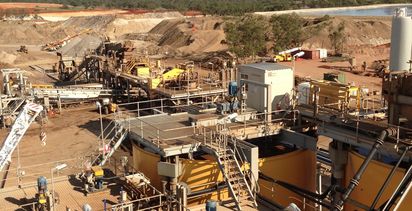