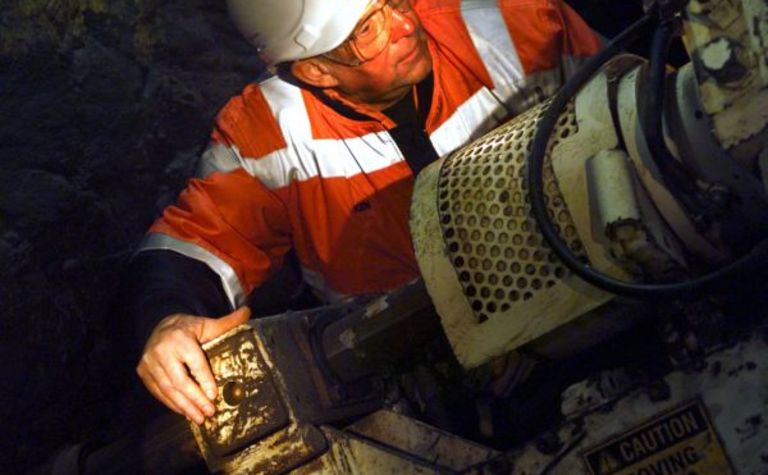 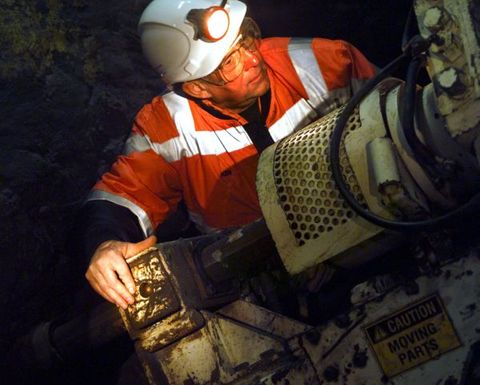 From an online poll on what is most important in a job “post the GFC”, 38.27% of the job seekers surveyed ranked career progression as their main concern while 37.45% put long-term job security as their key requirement.

“So too are those who accepted a job offer that didn’t suit their long-term career goals but provided a stable income at the time.

“They are now aware of rising vacancy activity and are more strategic in their job search. They are thinking of their long-term career progression once more.”

But Winfield was unsurprised job security remained a major concern.

“Some job seekers have told us it has been a challenge to regain their confidence and enter the job market again.

“For these candidates in particular, a role with a company that can provide long-term stability and security is very important.

“Others, often those who worked longer hours in 2009 or who took minimal leave, now want to be rewarded for their hard work. So they are looking for roles that offer a salary commensurate with the effort they put into their job.” 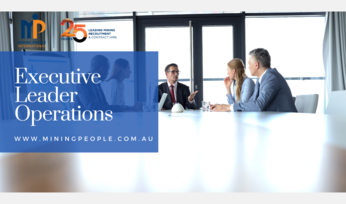 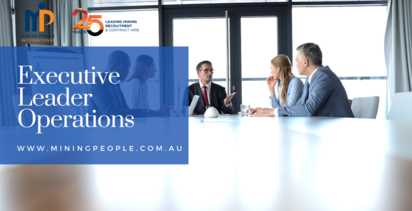