ORH plans to further expand its mining, engineering and civil services business with the signing of a conditional binding term sheet to acquire ResCo Services.

ORH will issue 369 million shares to ResCo shareholders once a formal share sale agreement has been signed.

The completion of the deal is conditional upon regulatory and shareholder approvals as well as ORH raising a minimum of $22 million, which will be used for debt reduction across the ResCo Group.

Established in 2007, ResCo has operations in 11 locations in New South Wales and Queensland and provides a range of mining services, including skilled labour, specialised operations on minesites, maintenance of plant and equipment, and engineering services, as well as critical spares and consumables.

Its clients include Rio Tinto, Anglo Group and Xstrata Coal.

Revenues for the 2008-09 financial year totalled $122 million and since then ResCo has been awarded several new contracts.

ORH chairman Domenic Martino said the combination of the two companies would create synergies for growth and a competitive business servicing the Australian resources industry.

On completion of the acquisition, which is expected by May 2010, the merged company will be led by current ResCo chief executive Geoff Fardell.

The company’s head office will be relocated to Newcastle and ORH will be renamed ResCo.

ORH is also in the final stages of completing its acquisition of the Enmac Group, which was announced in November last year.

The deal was for the issue of 4 million shares and 2 million options expiring in June 2011 at an exercise price of 11.5c per option. 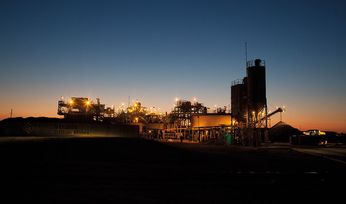 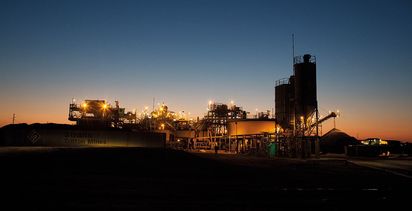 Acquire for the future