INCREASED shipments, cost-cutting and the acquisition of Foundation Coal all played a role in a significant jump in profit for Alpha Natural Resources. 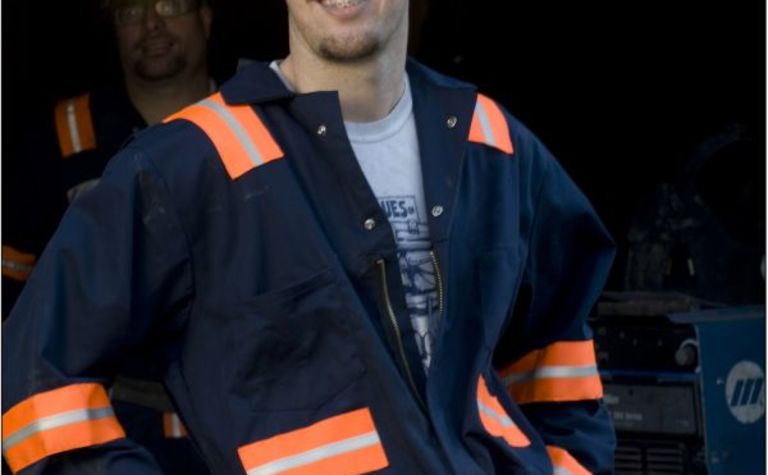 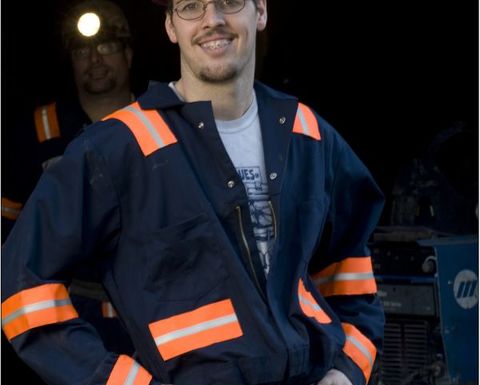 For the December quarter, the company reported a net income of $US18 million – a 221% spike over last year’s $5.6 million. Total revenues were $893.3 million, or 53% higher than what stand-alone Alpha reported in the final quarter of 2008, before its takeover of rival Foundation.

Coal revenues jumped from $512.8 million stand-alone in the fourth quarter 2008 to $787.5 million in 2009. The higher numbers were due to the inclusion of $393.8 million from the former Foundation operations, which offset Alpha’s sagging shipment levels and resulting revenues as it worked to balance supply and demand.

"Alpha again delivered solid operating results in the fourth quarter of 2009, and our performance would have been even better had we not experienced severe winter weather in December that temporarily interrupted production and shipments at many of our operations," Alpha chief executive officer Kevin Crutchfield said.

"More than six months have passed since we completed our merger with Foundation Coal, and the integrated company has consistently delivered strong operating and financial results.”

Crutchfield outlined that 2010 was on the way to being bright for the operator, as met coal demand was up, customer discussions were ongoing and strength indicators had shown the momentum would likely continue.

“Combined with our expertise in blending and optimization and our ample port capacity, including 41 per cent ownership of the DTA terminal, we are well positioned to benefit from the current momentum in the global metallurgical coal market.”

Just after the acquisition of Foundation last July, Alpha announced a collection of synergies, and Crutchfield said those plans were still on track. Many of those included blending and optimization, particularly for met product and export shipment tonnage.

“In light of increasing global demand for metallurgical coal, these marketing synergies have the potential to exceed our initial estimates in 2010. Going forward, we are intensely focused on delivering the consistent execution made possible by Alpha's post-merger base of operations, which is arguably the most diverse of any domestic coal producer," Crutchfield said.