RESOURCE Generation has inked a purchase agreement to gain more land for its upcoming Boikarabelo mine in South Africa’s Waterberg coal region. 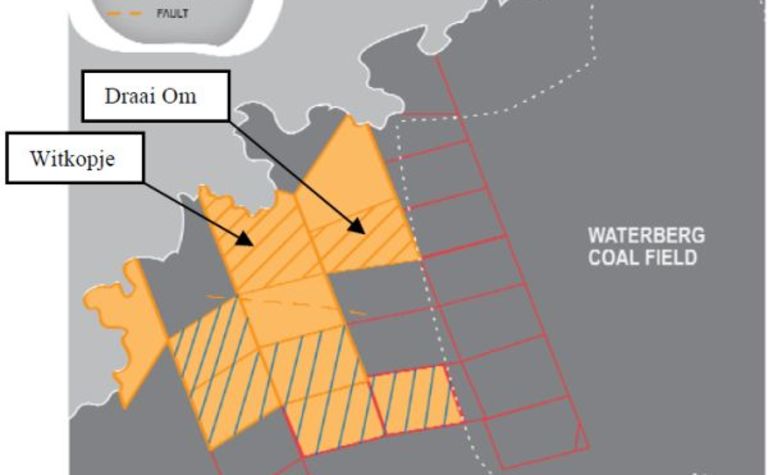 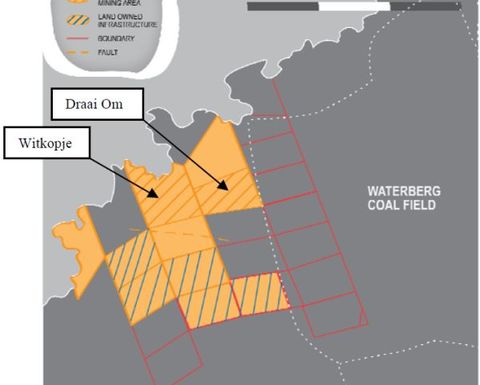 “The land covers two of the tenements contained in the Ledjadja prospecting right, Draai Om and Witkopje, and contains a significant portion of the mineable resource,” ResGen said.

The company will own seven landholdings totalling 8397 hectares in the project area once the acquisition is complete.

ResGen did not reveal the price.

The explorer aims to receive government mining approval by early 2011 and to start open cut coal production by January 2013.

Shares in ResGen closed up 5.3% to 40c yesterday and are unchanged this morning. 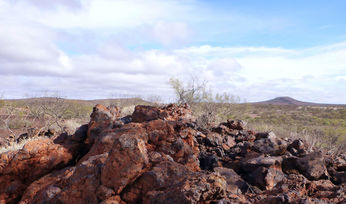 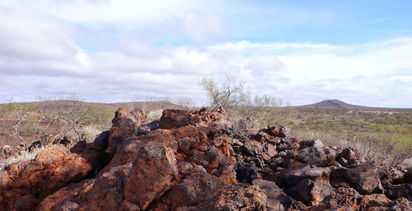