ALL New South Wales longwall mines are recommended to review their maintenance management regimes after a longwall hydraulic system at an unnamed operation became over-pressurised, causing the dangerous release of high-pressure fluid. 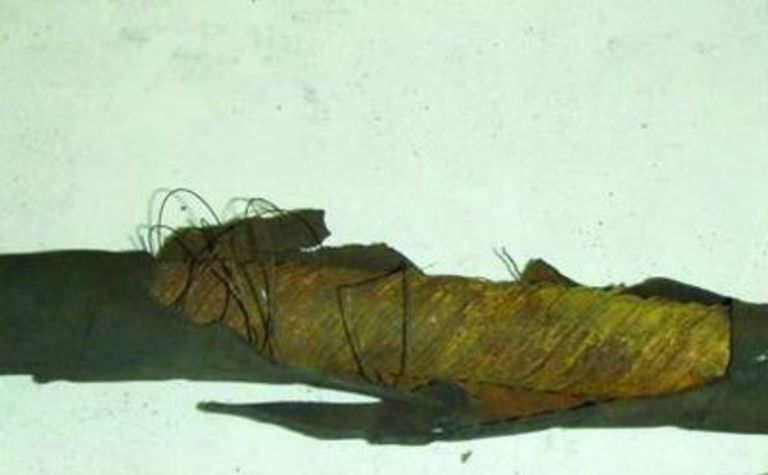 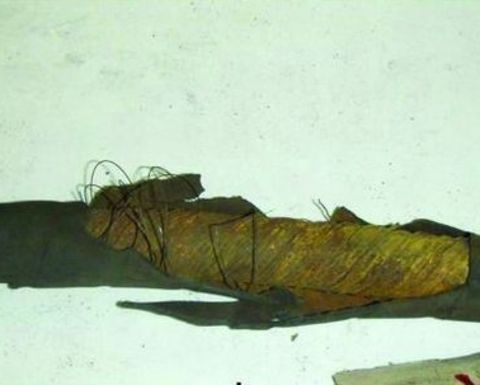 The perils of high-pressure hydraulic power are well known in the industry, with up to 20 longwall miners injured every year.

A high-force jet of hydraulic fluid can penetrate the skin and, in some cases, has caused deaths underground.

Detailed in a NSW government safety alert, the recent over-pressurisation of a longwall hydraulic system resulted in the “catastrophic failure of hydraulic isolation valves and other fittings in the pump station”

Over-pressure trips at the pump station caused it to shut down several times and two tradesmen were determining the cause before the incident.

Having isolated two of the three pumps and the face delivery line, when the third pump was started pressure rose quickly in the remaining hydraulic system, with “various valves and fittings” failing catastrophically.

A Department of Primary Industries investigation found the transducer was contaminated with water, causing the system pressure to read lower than it actually was.

The trip point for over-pressure from the transducer also had a one-second delay before shutting the pump motors down.

“With the face isolated and a single pump being run, the pressure rose very quickly beyond the system trip point (380bar) due to almost zero storage capacity,” DPI said.

While no one was injured in the incident, DPI recommends all NSW longwall operations to conduct safety reviews covering pressure relief valves, pressure sensors and transducers, pump unloader valves and any control device between sensors and “actuating” devices, including PLC programs.

The department also recommends a review of OEM maintenance requirements and the competence of staff performing any testing or maintenance.

Last year CMS Insurance revealed 62% of longwall hydraulic incidents in the previous eight years were caused by hose or fitting failures and resulted in 159 injuries.