COAL exports from BMA’s Hay Point Coal Terminal has been suspended since Thursday last week with no immediate resumption of loading in sight as high winds lash the Queensland coast. 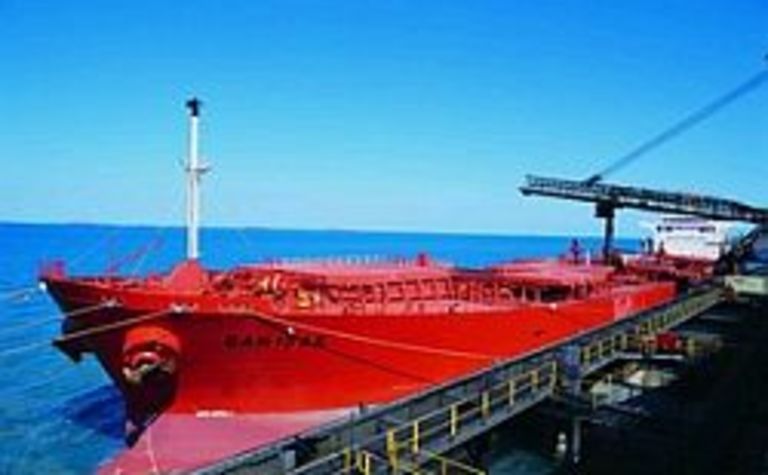 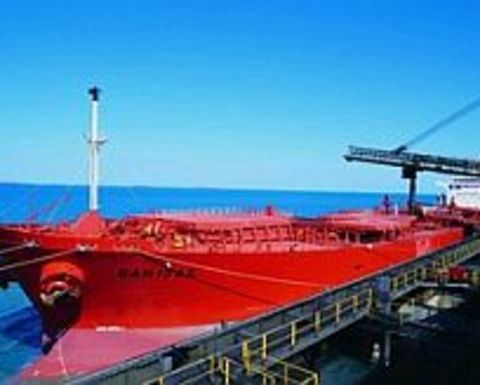 BHP Billiton Mitsubishi Alliance felt it was not safe enough to start operating the terminal after a further deterioration of weather conditions over the weekend and with current forecasts, it said in a statement to International Longwall News yesterday.

“We will continue to monitor conditions to decide when it is safe to reopen the terminal,” BMA spokesperson Fiona Martin said.

“We expect impacts to be recovered subject to ongoing weather conditions."

The Bureau of Meteorology today issued a coastal wind warning for the Queensland coast.

“Severe Tropical Cyclone Ului, currently 750 nautical miles northeast of Mackay and over the northeast Coral Sea, is expected to continue moving slowly westwards over the next couple of days, then turn towards the south mid-week while remaining well off the Queensland coast,” it said.

DBCT, which lies adjacent to Hay Point, remains open at this stage.

Together, the two terminals serve the coal mines of central Queensland. The mines are linked to the terminals through an integrated rail-port network. North Queensland Bulk Ports Corporation is the port authority.

Following a recent expansion program, the terminal has the capacity to handle and despatch around 43-45 million tonnes of coal a year.

The MoU will allow work to start on concepts to build a renewable hydrogen production. 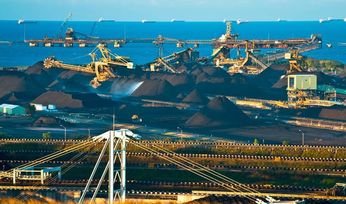 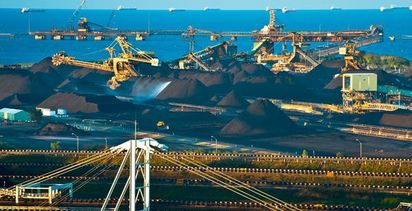