SWIFT Group chief executive Mark Gregory has responded to questions from International Longwall News to lay to rest some of the speculation surrounding the mining services supplier.

Speculation had been mounting that the company was up for sale after US mining equipment maker ESCO’s bid to buy Swift stalled last week.

Gregory said the company was not on the market but confirmed the ESCO deal had fallen over.

“We were looking at a deal with ESCO,” he said. “These were discussions that had been happening for a number of months. We concluded some of those discussions last week. We couldn’t agree on key terms.”

With that behind it, Gregory said Swift would “just go on with business”

He also scotched rumours that the company would be closing its Brisbane office, but confirmed that some corporate staff would be dismissed.

“We’re putting responsibility for these [corporate services] things back to the unit managers within the business divisions,” Gregory said.

The company employs about 350 staff and turns over between $50 million and $100 million.

Swift Engineering was awarded the contract for a 1000 tonne surge bin and support structure for Ausenco at Vale's Carborough Downs longwall mine in Queensland.

Builds on its resort-style FIFO camps. 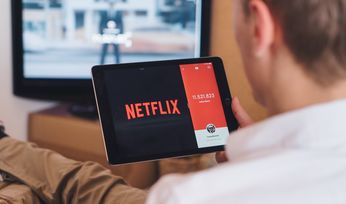 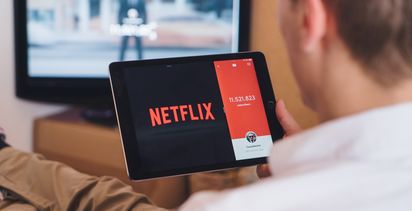