PEABODY Energy has emerged supremely confident on its future outlook, particularly for its Australian operations, after racking up a profitable March quarter. 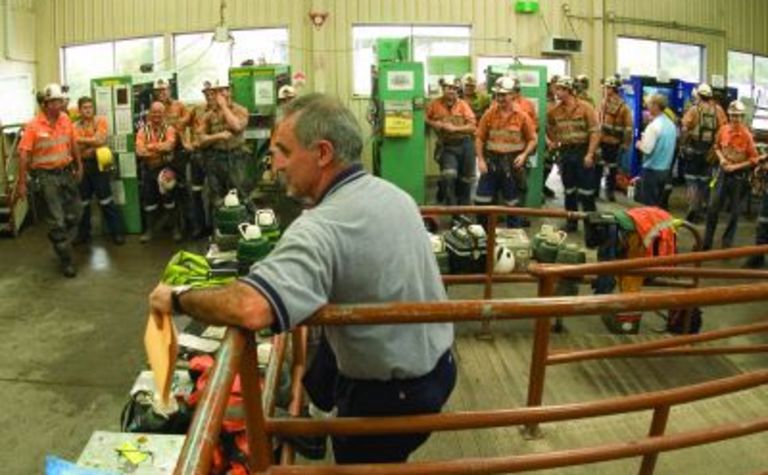 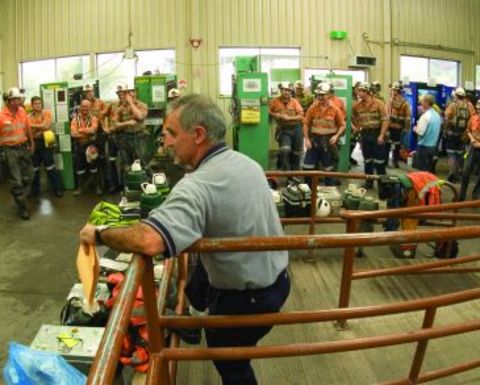 "We anticipate higher revenues and earnings from new contract settlements and rising metallurgical coal volumes in Australia, increased throughput from the new NCIG terminal, and contributions from the new Bear Run Mine in the Midwestern US," Peabody chief executive Gregory Boyce said.

The US coal giant recorded a 10% jump in EBITDA (earnings before interest, taxes, depreciation and amortization) from the prior year and a revenue rise of 4% to $US1.52 billion for the 2010 March quarter. Operating profit rose 10% to $242.2 million.

First quarter 2010 sales volumes were on par with the previous corresponding quarter levels at 58.3 million tons as operations overcame weather-related disruptions in both Australia and the US.

A 41% increase in Australian shipments over the prior year offset planned reductions in US production.

Tightness in the Pacific market has enabled Peabody to settle high-quality hard coking coal quarterly contracts starting April 1 at $US200 per tonne. Spot metallurgical coal is now selling for $240-250 per tonne.

Reference contracts for Newcastle quality thermal coal settled at $98 per tonne with the futures pricing above $100 per tonne through 2013, Peabody said.

US markets continue to recover from the recession.

The company said it had attained pricing in line with industry settlements for its second quarter met coal shipments and had also signed annual contracts at a 20%-plus premium to the quarterly pricing.

The company's revised seaborne thermal sales are 11.5-12.0 million tons. Unpriced thermal volumes for the remainder of 2010 are 5.0-5.5 million tons.

In the US, Peabody contracted its 2010 output early to avoid exposure to recession-suppressed pricing. The company has 50-60 million tons of US coal available for 2011 pricing.

“Peabody retains the largest unpriced position in the industry for 2012 with 120-130 million tons available for pricing in the United States, along with 23-25 million tons in Australia,” the company said.

“In 2010, Australia volumes remain on track to increase 20-30 per cent, aided by strong production levels as well as the opening of the new NCIG terminal that adds 5-6 million tons of annual throughput capacity for Peabody.”

The company said in the longer term it planned to increase Australian production from 22 million tons last year to 35-40 million tons per annum by 2014.

Peabody is also on the takeover hunt in Australia and has submitted a definitive proposal this month to acquire a controlling interest in Macarthur Coal.