“Bridger Coal continuously works to assure their longwall operations perform at the highest level of efficiency and safety,” Quaker said.

“[The mine] requires longwall hydraulic fluid provide exceptionally high-performance characteristics, so that they comply with both OEM warranty requirements and their own high-quality standards [and] Quaker ... continues to meet Bridger’s longwall system needs with its Quintolubric 814-01 solution.”

Quaker said some of the product’s benefits have played a large role in that success, as the fluid product offers stability, protection from corrosion and bio-resistance. Over the three years, Bridger’s Bucyrus longwall and Hauchino pumps have not experienced any problems while hydraulic failures, including solenoid sticking, have been eliminated.

In fact, the mine reported to Quaker that it realized a significantly lower need for replacement of solenoid valves.

During a problem Bridger crews experienced with its mixing system, Quaker’s engineers identified and rectified issues with low-mix ratio. Even in that situation, Quintolubric did not separate scum or indicate any bacterial growth.

“All in all, Bridger Coal has been able to reduce its overall maintenance costs,” the company said.

The Quintolubric fluid family, in addition to being fire-resistant and environmental compatible, helps maintain a base of repeat customers even years later. One of its noted longwall accomplishments is a report of no bacterial or fungal growth instances for more than 15 years.

“Bacteria feed on the emulsifiers used in semi-synthetic and soluble oil-type fluids, which destabilize the emulsion resulting in emulsion bleed or oil split [and] split longwall emulsions reduce fluid lubricity,” the company said.

Mines can take preventive measures to minimize microbiological growth in longwall fluids, and regular sampling of the fluid by Quaker is also available.

“A strong maintenance program can go a long way in keeping a longwall system up and running,” Skoog said. 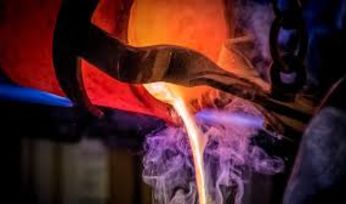 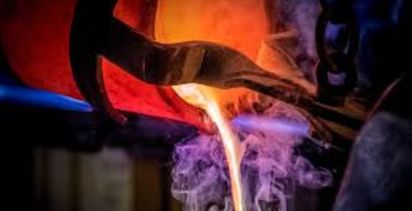