Project pipeline before the RSPT

IN a sign of what may be at stake with the Rudd government’s resources super-profits tax, ABARE estimates there are more than $10 billion of advanced coal mine and coal infrastructure projects in Australia. 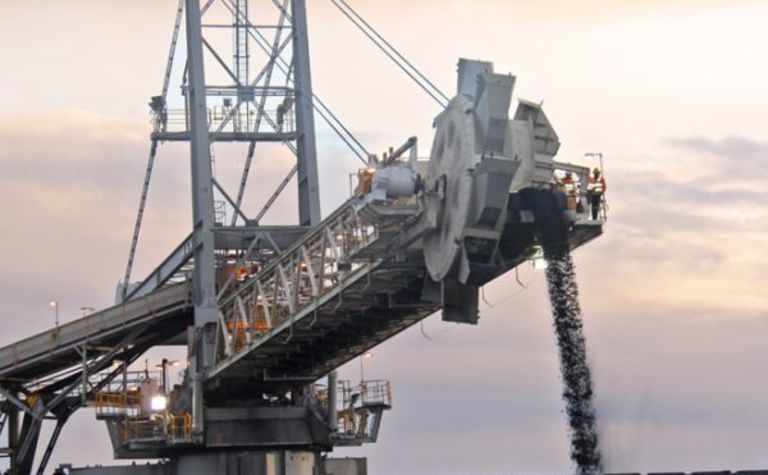 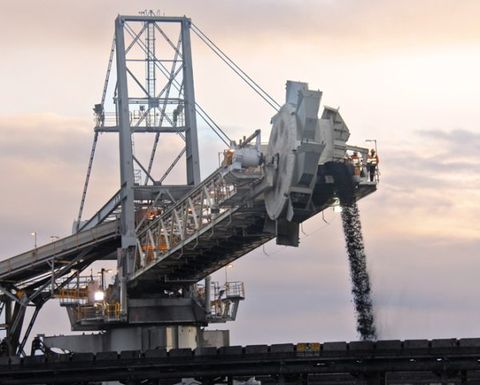 Rio Tinto’s $US1.3 billion ($A1.534 billion) Clermont open cut mine in Queensland was defined as an advanced project by the Australian Bureau of Agricultural and Resource Economics, though the new mine delivered its first coal via a 13.3km conveyor to the nearby Blair Athol mine in early May.

Clermont will replace the output of Blair Athol, due for closure in 2016, but will use its stockpile and load-out facilities to rail the coal to the Dalrymple Bay Coal Terminal.

The mine is expected to hit full capacity of 12.2 million tonnes per annum of high-quality thermal coal in 2013.

Rio’s $US991 million Kestrel mine extension project aims to lift capacity from the Queensland longwall mine by 1.7Mtpa to 5.7Mtpa in 2012, extend the mine life to 2031, and increase the longwall face width to 375m.

Full ramp-up under stage one development will see Moolarben reach up to 13Mtpa of product coal for export and domestic markets, with 8.8Mt from open cut mining and 4-4.2Mt from longwall mining.

Last year Moolarben was anticipated to produce 6Mt of thermal coal in 2010.

ABARE said nine other advanced coal mine developments in Queensland and NSW would raise coal output capacity by 22Mtpa over the next three to four years, at a combined capital cost of $1.8 billion.

More output needs more coal chain investment, with Australia’s commodities forecaster noting there were five coal terminal expansions and six rail expansions either committed or under construction by the end of April.

In February the other Newcastle port operator, Port Waratah Coal Services, unveiled plans to expand its terminal on Kooragang Island by 20Mtpa to 133Mtpa by 2012 at a cost of $670 million.

Separate expansion work at the terminal will lift capacity by 11Mtpa for $458 million.

Over to Queensland, the $818 million Abbot Point Coal Terminal expansion to 50Mtpa is due next year.

Estimated to increase capacity of Queensland Rail’s coal chain by 50Mtpa, the project links the Goonyella rail line to the Newlands rail system.

Pooling in less advanced projects, there were 46 black coal projects in Queensland and 24 in NSW at a capex estimate of $43.62 billion.

With coal demand fully recovered from the harsh March quarter of 2009, there are 13 new coal projects on ABARE’s watchlist.

Among them are Xstrata’s Ravensworth North expansion, and its plans to develop the longwall and open cut Sarum project in the northern Bowen Basin.

Macarthur Coal is exploring its Vermont East and Wilunga tenements to support a prefeasibility study for a mine capable of 4Mtpa of raw coal production.

The level of project expenditure and completion appears less secure since the Rudd government unveiled its RSPT, with mining stocks losing billions from widespread selling on the Australian Securities Exchange.

The projects are estimated to be worth about $15 billion and to have created 30,000 jobs.