Land-access win for miners and explorers 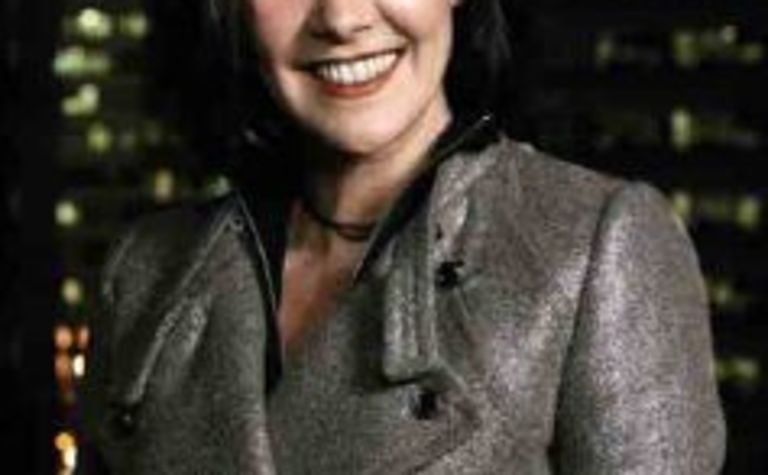 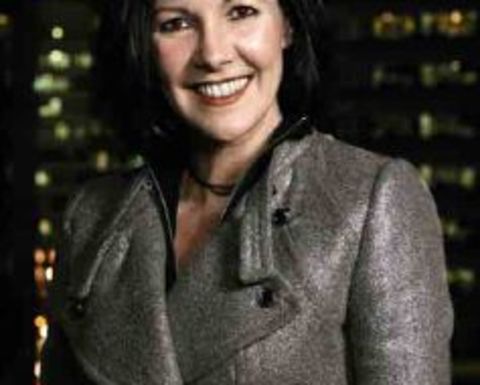 The court ruling in March opened up the requirements on which parties are considered landholders, forcing explorers to look into access agreements with additional stakeholders, such as mortgage providers and power companies.

Rio Tinto consequently shelved a $5-6 million exploration program for its Northparkes copper-gold mine, after already getting 178 voluntary access agreements.

“The minerals industry and the agriculture sector are both important to New South Wales and we welcome the contribution of groups such as the NSW Farmers Association, the government, the coalition and cross-benchers in arriving at this workable solution,” she said.

“Now it’s time we get on with the business of working together – farmers, landowners and explorers – like we’ve been doing for many years and as we intend to keep doing into the future.”

Williams said the bill also called for the NSW Minerals Council and the NSW Farmers Association to develop a land-access template for the state government.

“We’ve come together on this in the past and had a shared land-access document for over a decade. This is a great opportunity to bring that template up to date. It will increase certainty for landowners and explorers when drawing up agreements in the future.”

The Caroona Coal Action Group said the bill was passed with assistance from the Nationals and the Shooters Party.

“The legislation was the subject of many late changes during the debate, the full legal consequences of which are still unclear,” the activist group said.

“CCAG is reviewing the legislation and will then comment further.”

Cash to accelerate exploration a result of SACOME lobbying. 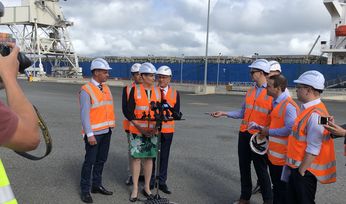 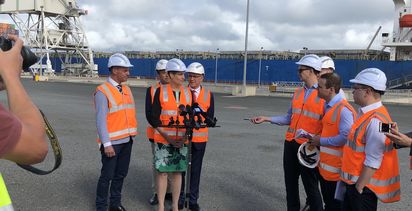