AUSTRALIAN engineering and management solution company Ausenco has finalised a new $A155.2 million global banking facility with ANZ Bank and HSBC that will help it meet bonding requirements associated with expected tender conversions. 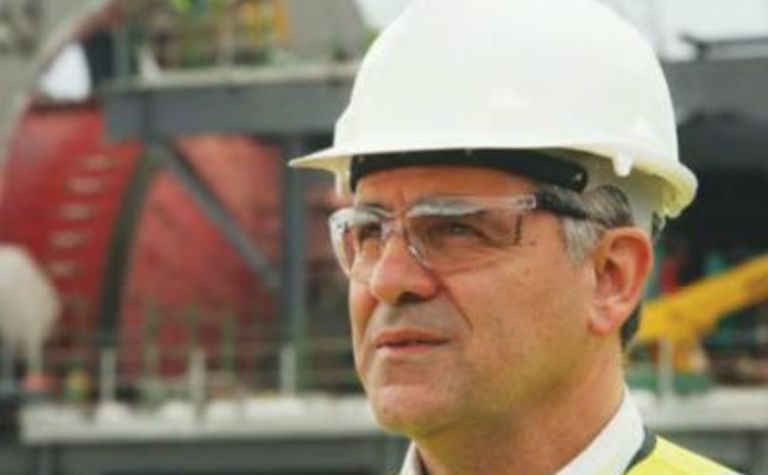 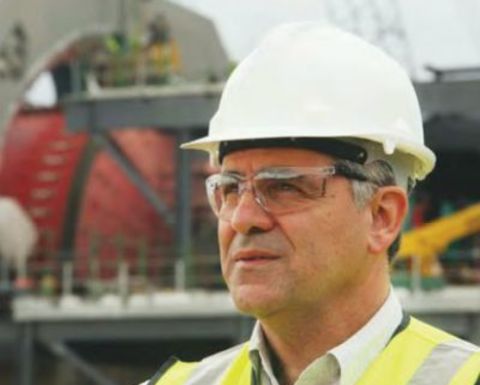 Ausenco chief executive Zimi Meka said the company was awaiting decisions on some of the best prospects in its history, with anticipated award decisions to be made over the next 4-6 months on project development tenders totalling $US10.9 billion ($A13.22 billion).

“These prospects have arisen directly as a result of our diversification strategy and we can balance shorter term, localised risks and fiscal uncertainties with longer-term rewards from the global outcomes we deliver for our clients,” he said.

Meka said the latter continued to be a strong market, while project deferrals in North America countered this, resulting in further personnel reductions and the closure of its Atlanta office.

This projected result includes an office closure and surplus lease provision of up to $7.5 million, pre-tax, but does not include any intangible impairment losses that might be assessed following the current review.

Reported net profit after tax for the 2010 full year is projected to be $13-18 million.

“Compared with the second half of 2009, Ausenco has experienced lower first-half EBITDA (earnings before interest tax depreciation amortisation) and cash flows as a result of later than anticipated project starts, relatively higher comparable foreign exchange rates and lower than historic resource utilisation rates,” he said.

The group expects revenue growth of 15- 20% in the second half of the year, with second-half EBITDA forecast to be $38-45 million.

DDH1 banking on it

Gets $95 million in funding to finance its growth plans. 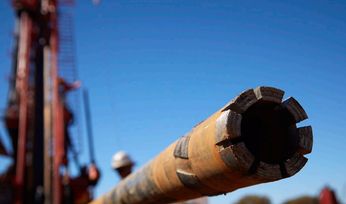 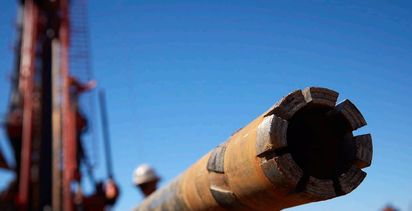 Another win for Ausenco