SANDVIK plans to release an advanced range of loaders to the underground coal sector with a host of safety, ergonomic, power and serviceability improvements. 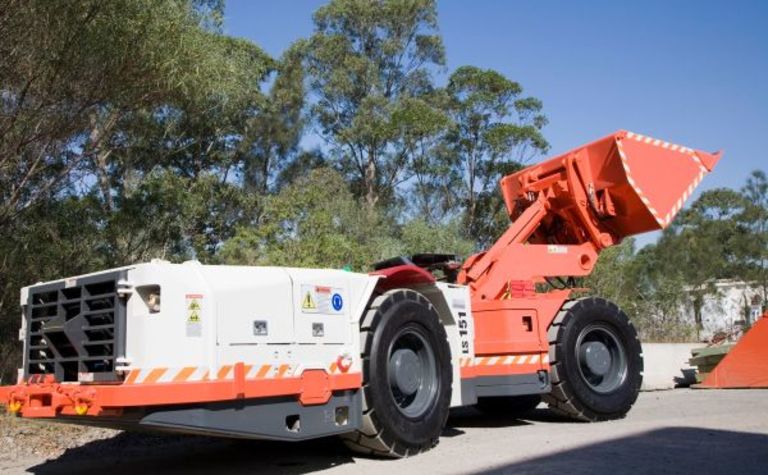 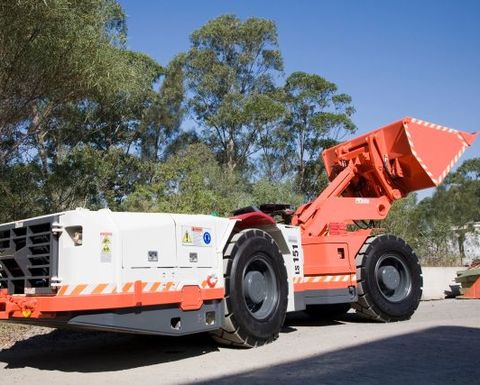 The result of four years of development, the loaders come in three payload capacities, the 6-tonne LS151, the 7t LS171 and the 10t LS191.

“The electronic control systems – which have been developed by Sandvik in close consultation with both the engine and electronics systems suppliers specifically for underground operations, and have been fully certified by Australian certification authorities – are designed to ensure that emissions are maintained at the lowest possible levels,” the OEM said.

The loaders are all much more compact and manoeuvrable than their predecessors, and feature significant improvements to their stability levels.

The operator cabins are designed to provide rollover and falling object protection, and are available in a range of heights to suit the requirements of various underground coal mines.

The loaders have a flameproof electronic shutdown safety system plus in-cabin engine and shutdown system diagnostics.

Other features include an LCD display screen for operators and a wet scrubber system.

Sandvik said the display screens in the LS171 and LS191 cabs provided a simple reference and sped up fault finding.

The loaders are also designed for quicker servicing as all checks and daily maintenance can be done from ground level.

Pressure-compensating hydraulic systems in the machines help conserve power and reduce heat generation while the modular design of the loaders give options for customisation with different canopy heights available.

The loaders were all designed and manufactured in Australia at Sandvik’s Hexham facility near Newcastle. 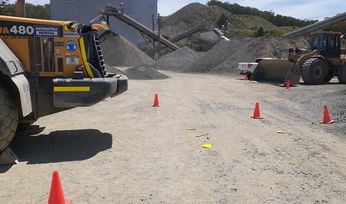 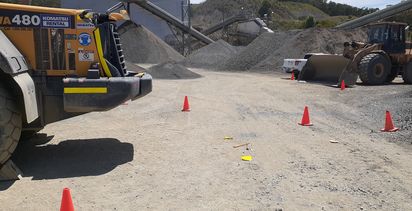