ALLIANCE Resource Partners said on Monday that its Pattiki underground operation in White County, Illinois has resumed limited production after a conveyor belt system failure in May idled the mine. 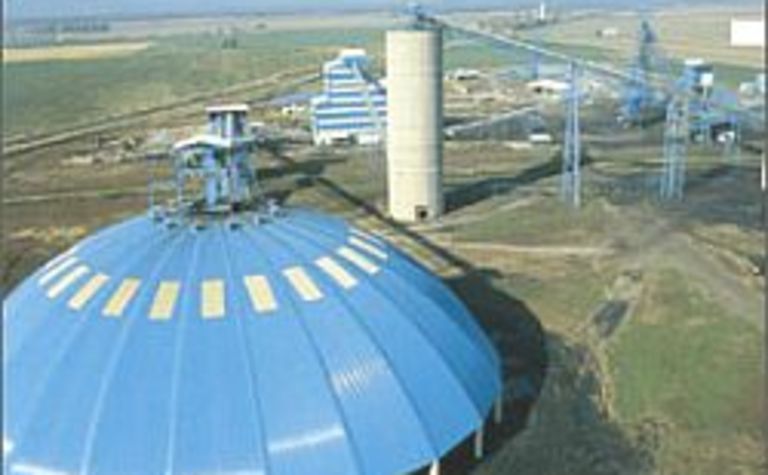 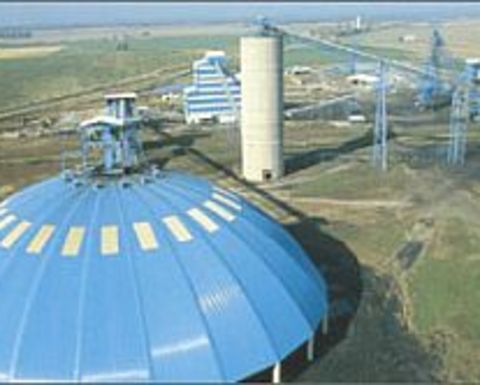 Mine owner White County Coal has started three continuous mining shifts at Pattiki, while management continues to evaluate the reliability and effectiveness of the repairs to the vertical belt system used to remove raw coal from the operation.

Company officials said they do not yet know when it will be able to resume full production.

“Although coal production operations at the Pattiki mine were completely suspended for approximately eight weeks and has resumed at restricted levels, ARLP currently anticipates that the vertical belt failure will not have a material adverse impact on the Partnership's results,” Alliance confirmed.

The producer initially suspended the mine’s production on May 13. No injuries were reported in the failure and repairs began immediately.

It mitigated production loss during the repair by expanding at other mines in the region, including the addition of seventh and eighth production units at the new River View mine in Union County, Kentucky.

The room-and-pillar Pattiki mine, which extracts from the Illinois No. 6 seam, produced about 220,000 tons monthly in the first quarter. With the three continuous mining shifts now online, it expects monthly production of about 83,000t.

More than $200 million has gone into Hillgrove since 2004 to boost production. 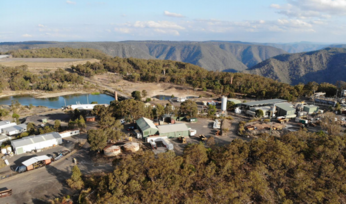 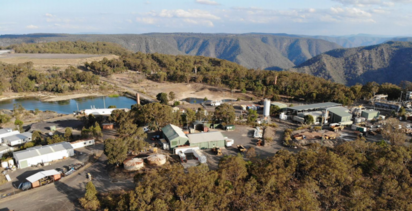