AN investigative report by the US Mine Safety and Health Administration is pointing to missing procedures and controls regarding worker behavior near hoisted loads for a fatal accident in April that killed one contract worker. 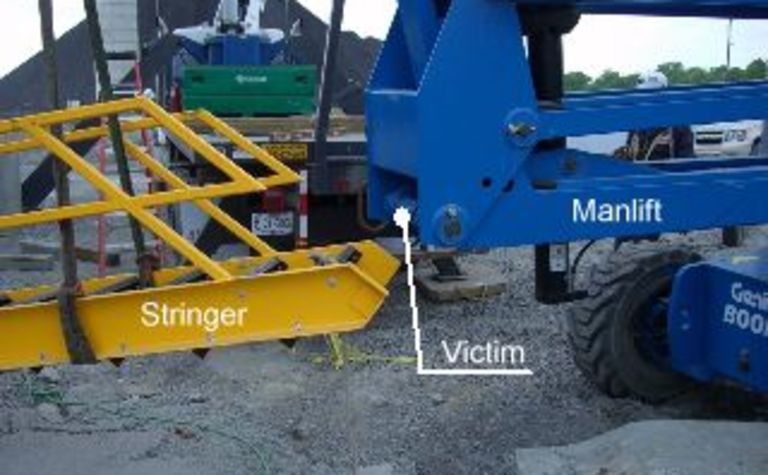 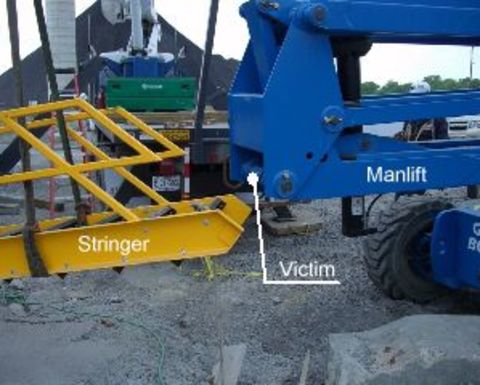 The site of an April 2010 machinery incident in Illinois that killed one worker. Courtesy MSHA.

Ray Oney was working for Virginia contractor Coalfield Services on mine fan construction at M-Class Mining’s MC No. 1 mine in Franklin County, Illinois on April 11 when a machinery incident occurred.

“The victim and three other Coalfield employees were working to attach a 16-foot-long section of stairs to the side of the mine fan housing [and] the victim was standing at the bottom of the stair stringer holding onto the handrails,” the agency explained.

There were two nylon slings attached between the hook on the truck-mounted crane and the bottom of the stair stringer, the latter of which needed to be lifted so that a timber could be removed.

When the crane listed the stairs, the top of the stringer began to slide as the bottom end shifted away from the fan housing where the stringer was situated and toward the victim.

“The stairs forced the victim backward against the frame of the articulating boom manlift that was parked directly behind him. The bottom of the stair section struck the victim in the chest as he was against the manlift.”

Eyewitnesses said Oney walked approximately 10 feet from the accident location just after the event and fell to the ground. He was pronounced dead at a local hospital at 4.30pm local time, about an hour after the incident.

“The accident occurred because employees failed to stay clear of hoisted loads,” MSHA investigators said in the report.

Federal officials said the policies and controls in place at the MC No. 1 construction site did not ensure that workers would stay clear of hoisted loads.

To rectify the issue, all employees were trained on proper hoisting and rigging procedures and were instructed to stay clear of hoisted loads.

Two citations were issued by federal investigators, one 104(a) to Coalfield Services citing

The MC No. 1 mine was under construction and in non-producing status at the time of the accident.

Coalfield Services was hired to install an emergency escape hoist in the intake side of the dual compartment air shaft and to install the air duct on the exhausting (return) side of this shaft. 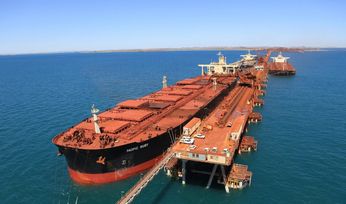 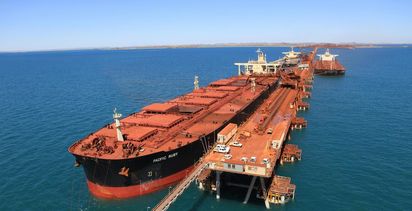