The boys light up

It takes a brave company to let its plant operators have a look at the power costs, right? Well so far it has worked for one player. 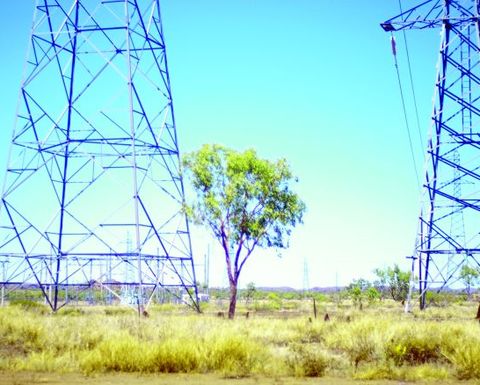 Empowering workers to decide when to turn off mills seems to be paying off for Sunstate Cement.

When compared to some of the processing plants around the country, a humble cement works might seem pretty small beer. In the mining sphere, when it comes to ball mills it is not unusual to come across items drawing 10 megawatts at a throw.

Sunstate Cement in Queensland has three ball mills that each draw 3MW. Not quite in the same league. The plant probably draws another 1MW on top of that. The company’s total power demand is about 11.8MW.

However, some miners could learn a thing or two from this cement maker, particularly in the smart way it has empowered its people.

Sunstate opted to go onto the spot power market. This could generate big savings if done correctly, but could prove extremely costly if it got it wrong.

To make the most of this approach, Sunstate had to be able to see when a price spike in the spot market was coming and, perhaps more importantly, whether it was continuing.

The company took the step of letting the plant operators know how much it was paying for electricity and how they could help.

To make it work, the operators were given a budget based on the monthly average price of electricity. They also knew how much had to be in the stock silos at any one time.

If they were running below budget and there was a big order to fill, they could make an informed decision on whether to keep the mills operating.

Previously, the rules had been that once the price went above a certain level they were to shut the mill down.

Sunstate Cement operations manager Gavin Maguire told the recent Schneider Electric User Connects Conference that to get the best results, the company had to be able to drop 12MW at any time.

Sunstate invested in a tool that would warn it when a price spike would occur.

There is a big risk if the operator gets it wrong. In the worst case scenario the cement maker could end up paying $120,000 an hour for energy.

Sunstate turned to Optimate to devise a system to help it monitor the power price movements.

Optimate director David Brookes said the approach was pretty simple. “We came up with a really simple interface,” he said.

It enables the operators to see the spot price at five-minute and 30-minute intervals. The system also sends out SMS warnings to senior management if a price spike occurs.

With the system in place, it was simply a matter of putting a dollar value to the whole equation.

“You know what the spot price is,” Brookes said.

“You know how much power you are consuming. The obvious thing to do was to combine that information so you get a dollar value.”

Besides the monetary savings there are environmental benefits too.

“There are also savings on the carbon footprint because you are reducing the load on the network,” Brookes said.

Having access to such predictive information on the state of the electricity spot price is pretty clever. Smarter still is the decision to give the plant operators access to budget information.

“That gives the operator the choice of whether they ride through a [price] spike or shut down,” Brookes said.

Maguire said the company had not attached any sort of bonus or incentive scheme to how the operators performed on managing their production budgets.

“Having said that, the EBA [enterprise bargaining agreement] is up in another two years and I’m sure it will come up,” he said.

Maguire said it had been a bit of a leap of faith to give the workers access to the electricity pricing information.

“Once we put some real dollars to the whole thing it made it a lot more real to theoperators,” he said.

“At any point they could see what the bill would be on a moving average.

“Initially they had the shock factor of how much money we were spending on energy. Once they got past that, it’s just numbers on the page to them.

“As long as by the end of the month the moving average is below target then I’m happy.”

Brookes said the operators seemed to be enjoying their freedom.

“At the moment we’re seeing the operators getting a bit of competition going.”

Volt to light up BHP's life 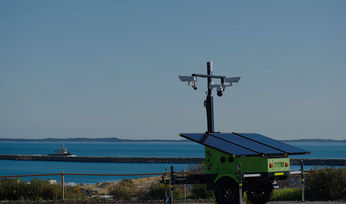 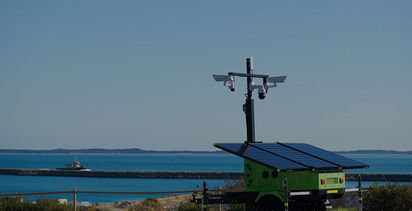 Wrong turn could have been disastrous