AUSTRALIA is at the forefront in critical areas of clean coal technology which is being developed by local universities with linkages to companies and industry bodies, chief executive of CRC Mining Michael Hood said. 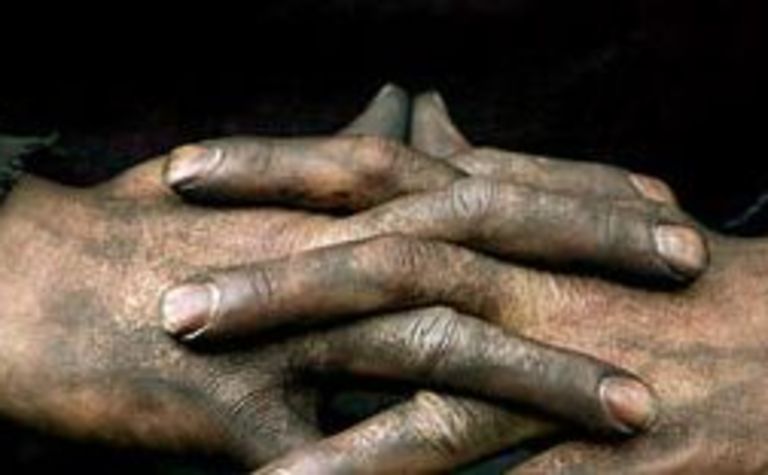 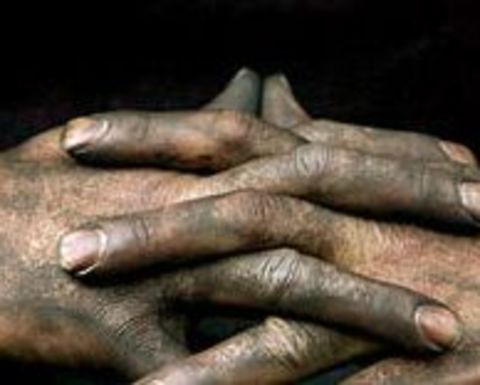 There is an imperative to develop quickly to meet the increasing demands from Asia and newly emerging nations, he told the QME Conference in Mackay, Queensland.

“A world without coal is fantasy for the foreseeable future,” Hood said.

“Fossil fuels are causing climate change. There is an urgent need to develop and demonstrate technology that allows not just a continued use of coal but, because the world needs it, a vastly expanded use of coal, without emitting greenhouse gases.

“Australia, because of its own self-interest, is playing a leading role in this. These efforts are expensive, but necessary and important.”

Fugitive emissions from coal mining is a serious problem because methane is 22 times worse than carbon dioxide as a greenhouse gas, Hood said.

But, methane, when captured and burned, is also a valuable and relatively greenhouse gas-friendly source of energy. Methane is about half as polluting as coal when burnt.

“The challenge is to extract the gas in an economic manner from coal seams prior to mining,” Hood said.

Medium radius, tight radius and underground drilling techniques are being developed to locate and capture these gases.

The ill effects of burning coal for energy can be lessened by converting it to other forms such as gas or liquid, Hood said.

Coal can be transformed into other products: natural gas, liquid fuels and chemicals.

In gasification, coal is reacted with oxygen and steamed in a high temperature pressurised reactor to produce syngas: H2 and CO.

Syngas is a base from which many other products are made: chemicals, fertilisers, liquid fuels, hydrogen and electricity.

About 50 coal-based gasification plants are producing transport fuels around the country.

There are three commercially proven technologies: Sasol-Lurgi, Shell, GE Energy, and the Zerogen project, which will be first coal gasifier in Australia.

The plan is to build an integrated gasification combined cycle (IGCC) plant with a carbon capture and storage facility – a world-first – at an estimated cost $4.3 billion with full production expected in 2016.

In underground coal gasification, the subsurface is used as the insulated pressure vessel.

The syngas produced can be easily processed to remove contaminants, including CO2 – amenable to sequestration.

UCG can be applied to unmineable coal seams and it could extend coal reserves by 3-6 times.

Developed in Russia more than 50 years ago, it is still experimental, Hood said.

In Australia, Linc Energy has showed a 95% coal recovery with more than 75% energy recovery.

The advantages of this are high efficiency and carbon dioxide stream easily captured but the disadvantages are high capital cost.

Carbon capture and storage technology requires first capturing the CO2 and then transporting it to an underground reservoir for permanent storage.

Technologies such as IGCC, make CO2 capture easier but the issue is the scale if this technology is applied to all future and some existing power plants, Hood said.