A SERIES of misfired detonators were recently discovered in an underground coal mine in Queensland, prompting an industry-wide government safety alert. 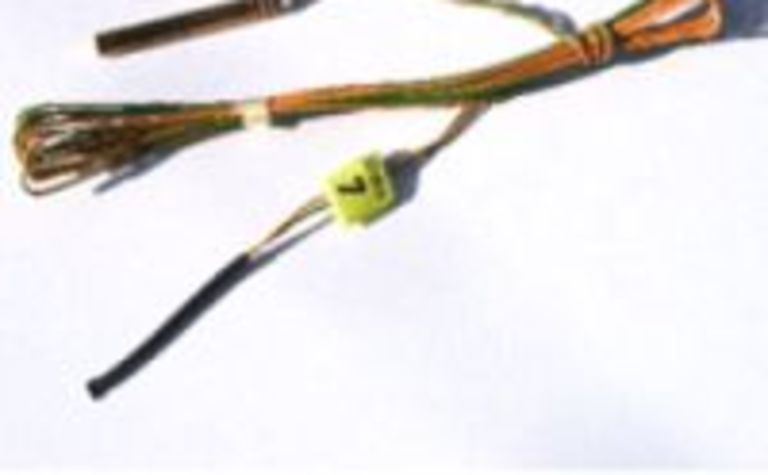 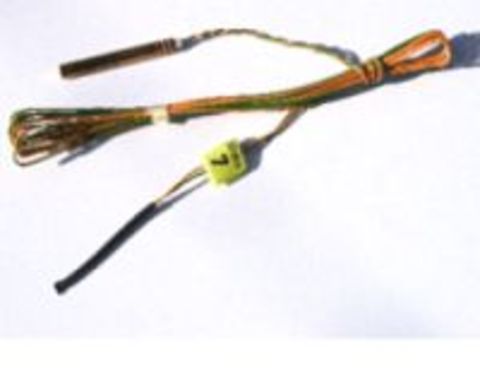 Unseen and misfired detonators can be exploded if they are triggered by impact, friction or shock, and unplanned explosions underground are behind many major mine disasters.

Misfired explosives can also be detonated by machinery used for extraction activity.

Detailed by Queensland’s Department of Mines and Energy, the recent incident at the undisclosed colliery occurred in a damp environment where electric detonators were used in a floor shot for a sump.

“A generator type firing device was used to fire the shot,” the Explosives Inspectorate said in the alert.

“The shotfirer observed less heave in one area of the blast and discovered five sets of detonator wires still in the stemming.

“The shotfirer then retested all the exposed wires and found one live shot.

“The shotfirer refired that shot and it detonated. During the recovery operation, ten misfired detonators were discovered.”

An investigation determined the possible cause to be damage to detonator leg-wires or unprotected leg-wire connections which caused current leakage by dissipating it through water and strata.

Lacking current through the wires can fail to explode the detonators and the inspectorate said the current leakage potential went undetected in circuit resistance tests.

On the damage to the leg-wires, the inspectorate determined several possible causes including:

The inspectorate warned shotfirers to be aware of the information already available in the technical data sheets for using electronic detonators, especially statements such as “after joining the detonator leg wires together, the bare connections should be insulated to minimise the possibility of current leakage from the circuit”

The use of grease-filled wire connectors in wet conditions was another suggestion.

Other reminders include that an ohmmeter does not pick up current leakage, and that different types of electronic detonators should not be used in the same circuit.

The inspectorate said current leakage in damp conditions or very conductive ground must be managed and the exploder should be suitable for the purpose and maintained.

As part of its recommendations, shotfirer licence holders were warned to immediately review safety management systems, procedures and work instructions.

“All licence holders should check that the control measures are in place, the procedures and work instructions under their safety management systems are being followed and that records are being kept,” the inspectorate said.

Fortunately the fitter suffered no injuries. 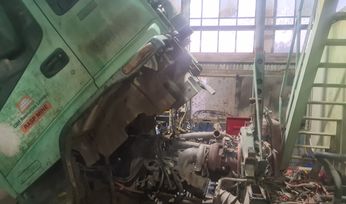 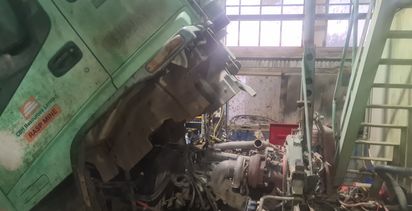