LINC Energy is again attempting to cool off media speculation that it is planning to sell one of its non-core coal tenements in Queensland for $A1 billion to Indian conglomerate Adani Group. 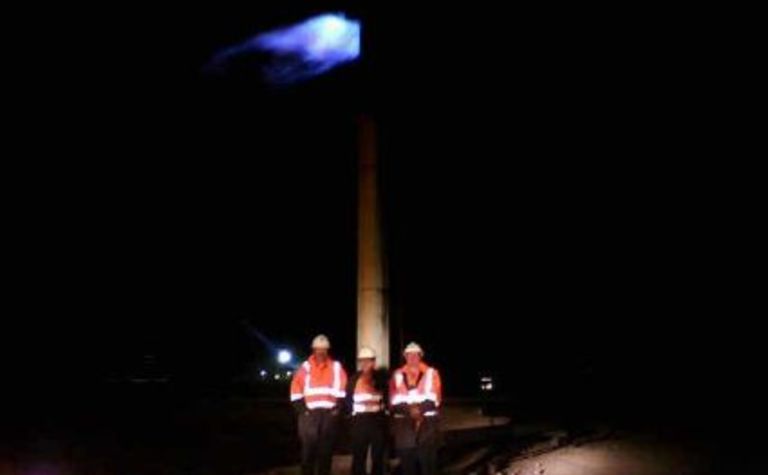 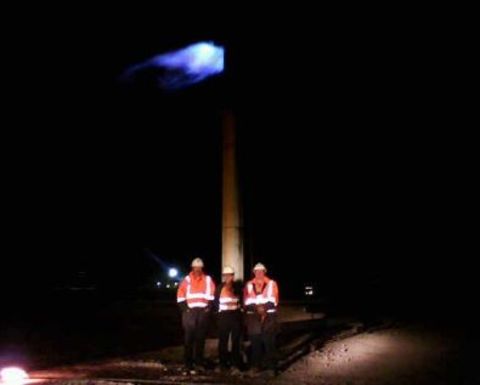 “Linc Energy has become aware of further media and market speculation this morning as a consequence of articles published in today’s Australian, The Age and Sydney Morning Herald newspapers regarding an impending sale of one of Linc Energy’s non-core assets in Queensland to Adani Enterprises,” the company announced this morning.

“As previously announced, Linc Energy remains in detailed negotiations with a number of parties in relation to the sale of its non-core Queensland coal tenements. We confirm that Adani Enterprises is one of those parties.

“These negotiations remain commercial in confidence and, whilst very well advanced, no concluded contract terms have been agreed with any party as at the time of this announcement.

“Linc Energy will immediately advise the market should this position change.”

Adani is a leading coal importer in the country and is keen to expand into Australia.

Even during the uncertainty caused by the resources super-profits tax proposal, Linc was attracting strong interest for its Emerald, Pentland and Galilee tenements as interested parties were concerned with securing coal supply. 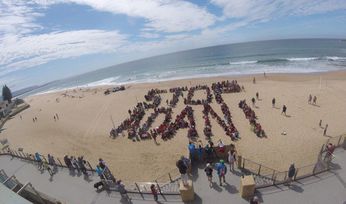 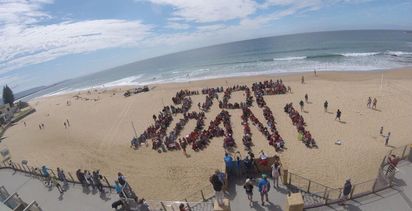