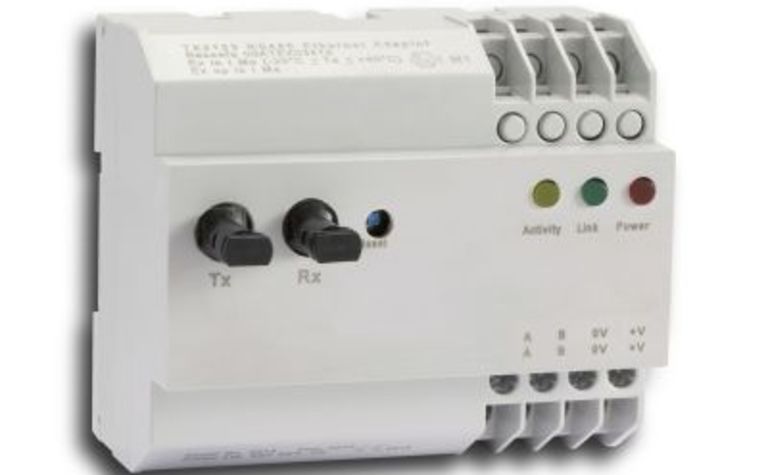 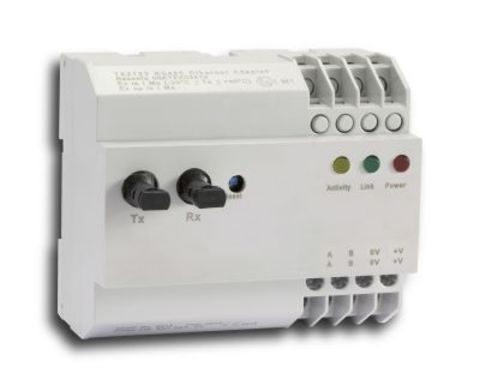 The company said late last week that the new release allowed almost any group I M1 RS485 MODBUS slave device to potentially be connected to the ethernet backbones of a mining operation.

“Unlike many general purpose ethernet adaptors, the Trolex TX2123 device is ATEX group I M1 certified, meaning the equipment works effectively in mining applications and continues to operate even when situated in a potentially explosive atmosphere,” the company said.

The TX2123 then converts the data communications between the MODBUS TCP over ethernet and MODBUS RTU over RS485.

It is connected to the ethernet via industrial standard ST optical fiber connectors and to the RS485 via copper.

Learn more about Trolex and another one of the company’s new releases in the August 2010 issue of Coal USA Magazine, out soon.